Solstice of the Moon: Stories Unknown 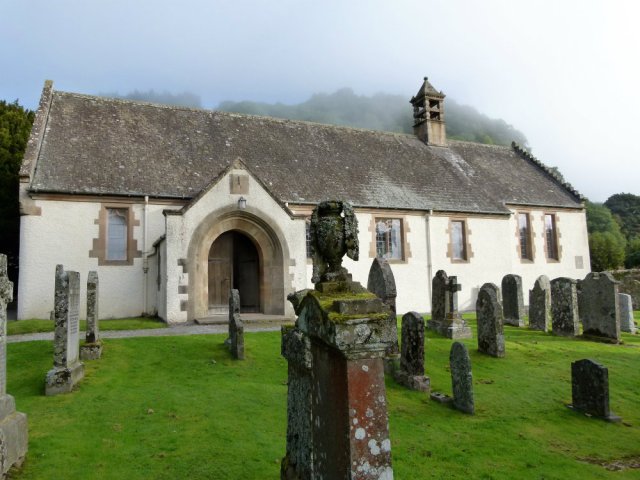 We had driven to Fortingall to see the venerable yew, but it just happens to be in the grounds of a church, so it was inevitable that we would take a look around. We do seem to spend a lot of our holidays in cemeteries from one epoch or another, though the ones we generally favour tend to be as old as the yew itself. 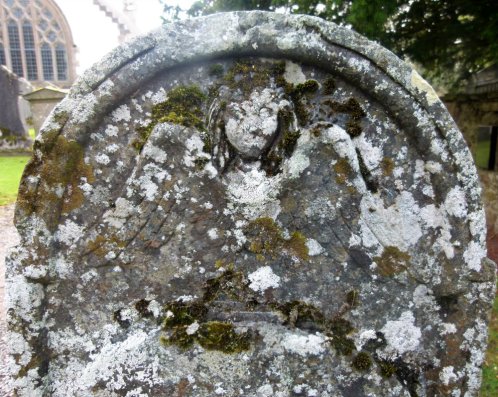 We didn’t even get through the gate without a sense of wonder. We recognised the river-carved stones that topped the gateposts of both the churchyard and almost every gate we passed. They were of the same organic shapes as the family of sacred stones of Tigh na Cailleach, a mysterious shrine not too far away. Too far for us, sadly; we did not have time for a six hour walk through the hills, not this trip anyway, as we were booked for an even longer one the following day, over three hundred miles away. 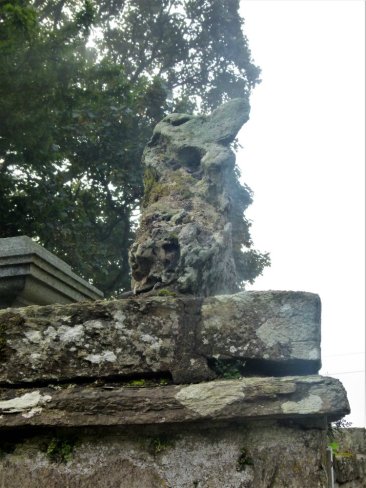 Even so, it was with wonder that we looked on these stones. The shrine in its hidden glen holds a family of stones, brought out into the light every spring and resealed in their house of stone for the winter. No-one knows how long they have watched over the glen, but they are thought to be ancient, and may have watched for thousands of years. The stones are known as the Cailleach (old woman), the Bodach (old man), the Nighean (daughter) and her siblings, and one legend says the Cailleach gives birth to a new child every hundred years. 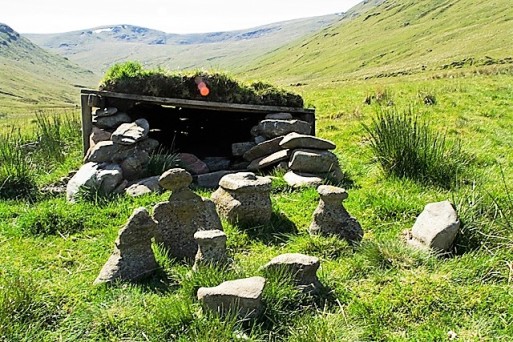 Time seems to dance to a different cadence here. The ancient bones of the land are carved by the waters, trees count the passing millennia as naught and ancient sacredness is still respected and revered. Even the sundial, in a place where we were informed there is only six hours of sunshine a year, seems to count time as inconsequential and seeks a deeper meaning. 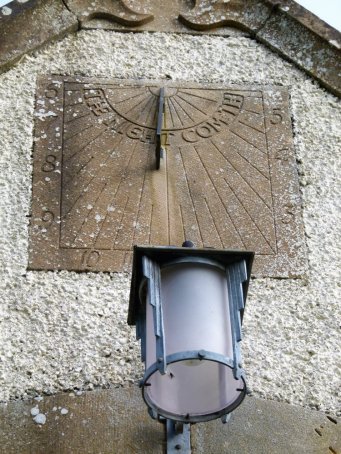 Inside the gate the old eighteenth century belfry has been preserved. Rather confident-looking angels watch from tombstones and as you wander, you cannot help wondering about the lives of the people whose presence they remember. 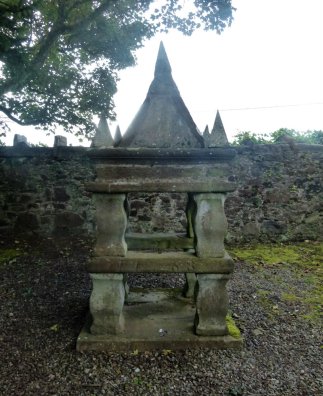 There are tombstones both ancient and modern, many of which bear symbols that tell their own stories but which, not knowing those stories we cannot hear. They are familiar tales, all of them, yet we lack the keys to unravel them from the scant clues on the stones. 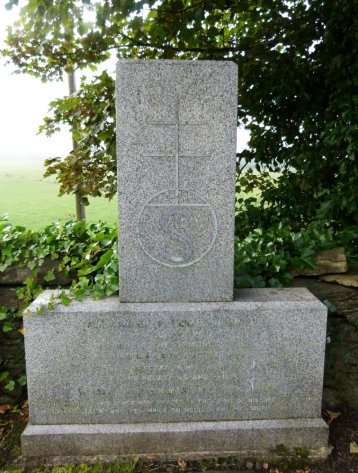 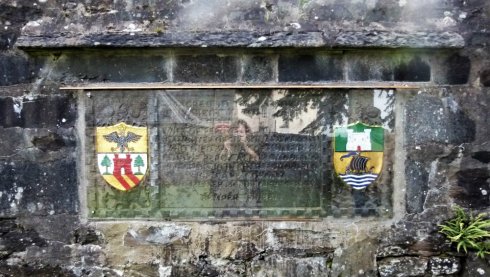 For the more modern burials, there may still be family stories in the minds and hearts of the living. The great families have their records, biographies and their place in history, but these are only facts. Once the last person who remembers them is gone, even the most prolific diarist, artist or writer leaves only a reflection for the world to ponder. The warmth and depth of human presence flies with the departing soul. 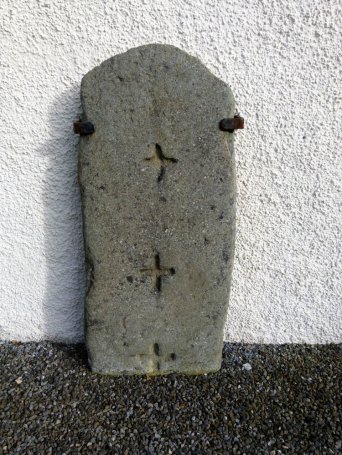 The churchyard at Fortingall holds memorial stones from its fourteen hundred years of Christian presence. From the elaborate to the humble, from rich marble to worn and re-used stone, the life of the village and its people is brought at the end to a single place of peace.

Sue Vincent is a Yorkshire-born writer and one of the Directors of The Silent Eye, a modern Mystery School. She writes alone and with Stuart France, exploring ancient myths, the mysterious landscape of Albion and the inner journey of the soul. Find out more at France and Vincent. She is owned by a small dog who also blogs. Follow her at scvincent.com and on Twitter @SCVincent. Find her books on Goodreads and follow her on Amazon worldwide to find out about new releases and offers. Email: findme@scvincent.com.
View all posts by Sue Vincent →
This entry was posted in adventure, albion, Ancestors, Ancient sites, france and vincent, History, Photography, Scotland, Spirituality, Stuart France and Sue Vincent, symbolism, travel and tagged ancient stones, Celtic shrine, cemetery, Life, tombstone. Bookmark the permalink.