The positives in negativity 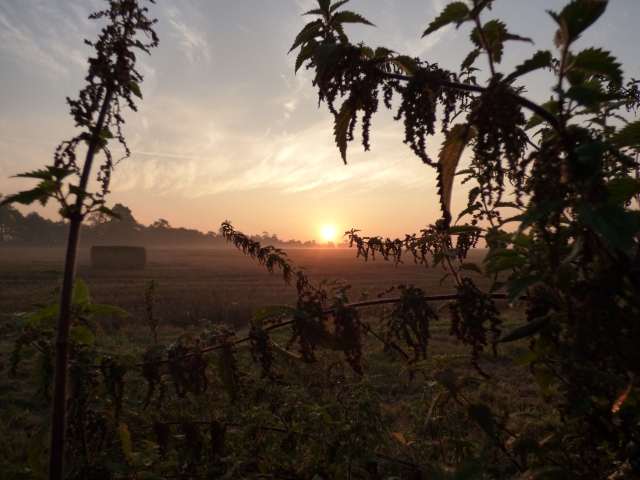 “Out of the mouth of babes and sucklings

I passed the entire night in the hinterland between sleep and waking. It is that odd state where the body rests unresisting but the mind wanders down strange pathways, making connections between seemingly random things and finding answers to questions we did not know we needed to ask. Therefore, when I woke, exhausted and feeling rather low, I simply blamed the fitful night.

It had not even occurred to me to take the leaflet that seriously. I don’t like the things, but I am only going to be taking the damnable pills for a short while and adding steroids to the current handful of pills, as opposed to being waltzed off to hospital, seems a far better option. I had them once before for pneumonia and, beyond the usual sleep disruption and digestive problems, I was fine. I simply dislike steroids on principle.

By the time I arrived at my son’s to make his morning coffee, I was feeling lower still and, when I received a surprising and very worrying message about my finances, that was enough to tip me into feeling royally depressed. It was not until much later that I realised the depression was probably chemically induced and not ‘me’ at all. In the meantime, however, I went from bad to worse and spent much of the morning fighting back or giving way to tears.

My son is, by no stretch of the imagination, a babe On the other hand, he is my junior by some thirty-three years and we have known each other all his life. Over the past few years, given the unusual circumstances, we have learned how to talk to each other at a level that often goes beyond the mother-son relationship and into that of friends. Those discussions have led us deep into the realms of psychology, as both general and personal levels, especially since Nick took conscious control of his inner life and started down a path to greater awareness and understanding of what makes life ‘tick’.

Unsurprisingly, many of our discussions have focussed on his journey. Today, he turned the tables on me. As neatly as any surgeon, he stripped away the veneer, the excuses and justifications we are all able to come up with. He pointed out that the life I have lived, though not always either easy or pleasant, has been lived with a capital ‘L’… the fight or flight response, when it cuts in, always allows us to live at a higher octane and heightens experience. He looked at the passions in my life, referred to the gratitude I have for every experience, good or bad, that has helped me grow or allowed me to be of use with a real understanding. And, after pointing out all the things I am grateful for in my life, managed to sum me up concisely.

He even, and deliberately, said some things I can only take as the ultimate compliments… but which he refused to commit to paper and would probably have to kill me should I repeat them…but which meant an awful lot.

By this time, I was in tears again…for several reasons. Firstly and foremost because I could see just how much he has grown by applying what he has learned to his own life and journey, not just reading about it or knowing the words. Then he spoke of the suit of armour I wear to face the world… armour I have had to build in order to be a partner, daughter, mother and friend. He took it further, suggesting that the armour was not just there to face the world, but to protect the ‘hurt, fragile little girl’ who still lives in me, and who ‘just wants to be loved and cared for.’

Sue Vincent is a Yorkshire-born writer and one of the Directors of The Silent Eye, a modern Mystery School. She writes alone and with Stuart France, exploring ancient myths, the mysterious landscape of Albion and the inner journey of the soul. Find out more at France and Vincent. She is owned by a small dog who also blogs. Follow her at scvincent.com and on Twitter @SCVincent. Find her books on Goodreads and follow her on Amazon worldwide to find out about new releases and offers. Email: findme@scvincent.com.
View all posts by Sue Vincent →
This entry was posted in Life, Love, Motherhood, The Silent Eye, Uncategorized and tagged clarity, consciousness, fear, inner help, personality, polarity, psychology, raven, reality, spirituality, sunrise, Understanding and Knowledge. Bookmark the permalink.

14 Responses to The positives in negativity