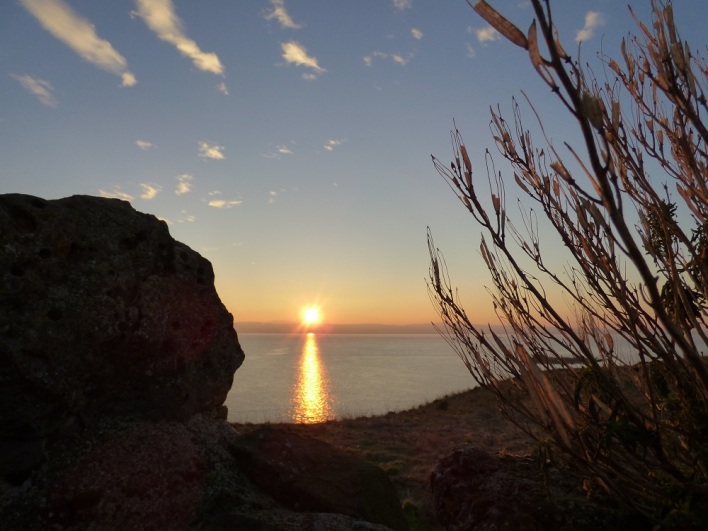 He tripped, catching the pointed toe of the winklepickers on the kerb. Righting himself he looked around, his eyes darting self-consciously to seek out any possible observer, even while he reassumed his pose of studied nonchalance. Do they even call them winklepickers these days? From the anonymity of the car, I watched… the shutter of memory capturing the scene in vivid detail.

I took in, with some appreciation, the shiny black shoes, drainpipe jeans and striped shirt. Honey gold hair, worn a little too long to be called short, carefully coaxed across his brow. From one hand dangled a blue jacket… but what had caught my attention was the brown waistcoat and large, black satin bow tie.

This was a late summer Saturday. His attire both too warm and too contrived to be casual. An incongruous look, even if he was going to a wedding or other social gathering. Heading in the direction of the town centre and around fifteen, at a guess, I couldn’t see him making his way to such a function alone. The town and the plate glass reflections of shop windows were, I guessed, his goal. And possibly a girl. He looked nervous enough.

You could read his emotions in the way he walked… every step seeming to shout ‘look at me!’, even while something in his stance suggested he still wondered if he looked as cool as he felt or as idiotic as his father may have told him.

I smiled to myself; a mother of sons. There is something very fragile about those first, tentative steps into a grown-up world of independence and learning to express the person you know yourself to be on the inside. It is a time of great vulnerability when the desire for acceptance and approval can lead to you conforming to the patterns laid by others, responding to their image of who you ‘should’ be.. and a time when the fledgling wings are easily clipped, damaged or irreparably broken by an unkind word or a lack of trust in your ability to become an individual in your own right.

Sue Vincent is a Yorkshire-born writer and one of the Directors of The Silent Eye, a modern Mystery School. She writes alone and with Stuart France, exploring ancient myths, the mysterious landscape of Albion and the inner journey of the soul. Find out more at France and Vincent. She is owned by a small dog who also blogs. Follow her at scvincent.com and on Twitter @SCVincent. Find her books on Goodreads and follow her on Amazon worldwide to find out about new releases and offers. Email: findme@scvincent.com.
View all posts by Sue Vincent →
This entry was posted in Photography, psychology, reblog, Spirituality, symbolism and tagged assertion, change, reaction, rebellion, red hair, self image, teenagers, tides of life, winklepicker shoes. Bookmark the permalink.