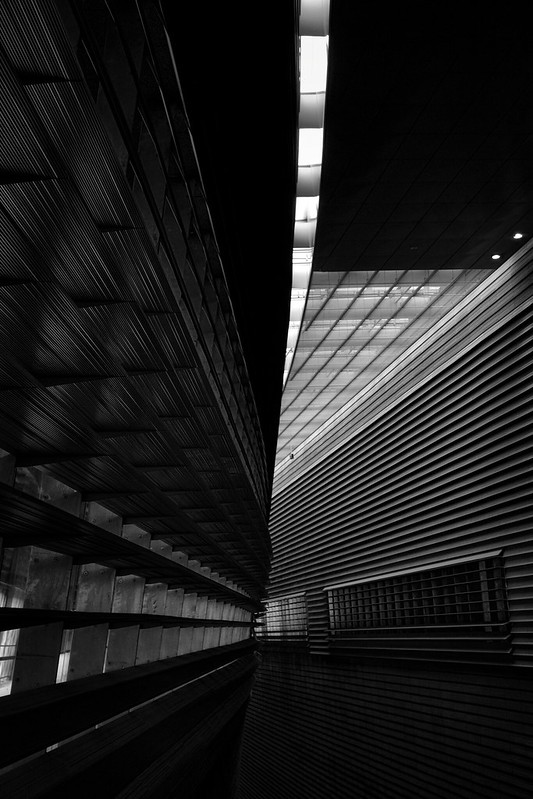 My son spoke of his intention to portray the imperfections of the apparently perfect. The conversation moved from the technical side of the photograph to the art of it… the vision of the artist as opposed to the unwritten rules about what does, or does not make a good picture. The image in question is good by any standard, in my opinion, but everyone reacts differently to any artistic interpretation. It may, or may not, be to someone’s taste. It may speak to something deep within, but what it says is a personal thing and may be different from the intent of the artist.

Those with skill of their own in the same art form… real or perceived… may appreciate, offer advice in the form of constructive criticism… or simply criticise, saying how they would have done it differently. They may even go on to state the ‘rules’ that should have been abided by and that have been broken.

Since when has art had rules?

I’m fairly sure Picasso broke a few. And Van Gogh… Gaugin… da Vinci… all rebels in their day. Of course, they had learned them first. Picasso is often quoted as saying one has to learn the rules like a professional in order to be able to break them as an artist and there, I think, lies the crux of the argument. 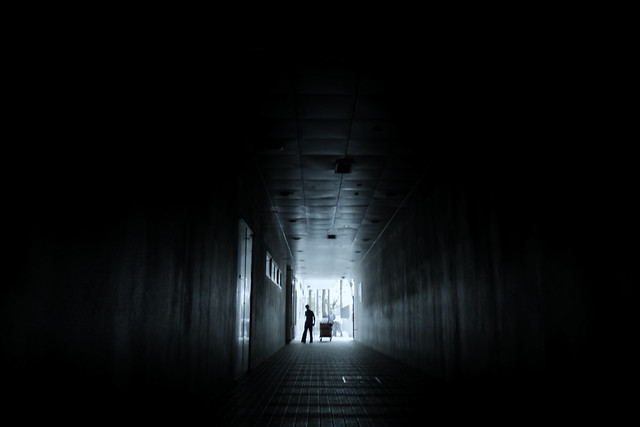 It applies to all forms of art, from the visual to the musical and equally to dance and the written word. No dancer becomes great without first training the body, no writer without first learning the alphabet. Learning the basics of any form of expression is essential yet any child can pick up a paintbrush and make a mark. It takes a further enhancement of skill and control to paint a picture and an extension of that to learn how to paint.

For writers, of course, the alphabet is the starting point. Then comes vocabulary, punctuation, spelling; many writers begin with a simple journal before other forms such as poetry and fiction are added to the toolkit of skills. These tools are the raw materials of the writer’s art and with them a writer crafts the castles and landscapes of the imagination.

It is in the classical forms of any art that the ‘rules’ that must be part of this toolkit are born. For artists there are the galleries, for writers it is in reading those works that have stood the test of time and fashion that examples of those rules may be found in action. Yet fashions change and what was a perfect creation for one generation will seem passé to another.

Even when the old forms are still revered they will evolve and adapt with the passing of time but the skilled craftsman only becomes an artist when they can take the rigidity of the rulebook and mould it into something that is a personal expression of the intangible; then he becomes an artist.

The creations he unleashes into the world are then at the mercy of those who would shred or adore their work. They are open to interpretations the artist may not have intended… but if they stir the pot of thought and ignite the fire of creativity, is that a bad thing? 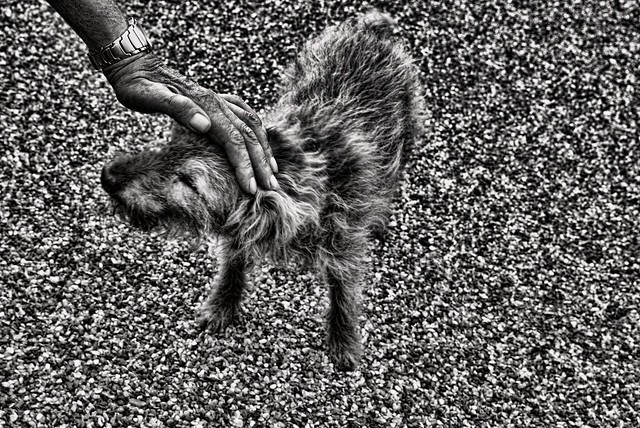 Those who dare to break the rules are always putting themselves in the line of fire for criticism. The whole Indie movement of writers, artists and musicians who are currently finding ways around the restrictive nature of traditional publishing are well aware of that! And while it is true that such a circumvention of any established system allows pretty much anything to slip through the net, resulting in, for example, books that are simply very badly written by people who need to use the spellchecker more often, it has also allowed the publication of many gems of true art and imagination that would otherwise have slipped through the net that is set up to catch the guaranteed money-spinners. These rebels against a system are, however, changing the system by their perseverance and giving a platform to voices that would, by traditional rules, have remained silent.

Similar principles apply, I think, where our lives are concerned. Our personal rebellions against society as we grow are our first attempts at the art of life. In order to rebel we have first to accept that the old ways exist and have their established place. We learn them almost by osmosis and these are the tools that fit us for the society in which we live. Some are valid and necessary in order for society to function, some are simply antiquated ideas that have served their purpose and fall into desuetude as society itself evolves. Our rebellion itself is, perhaps, more a part of that established pattern than we care to admit; our rejection of the effete a necessary part of the growth of humanity.

In a similar way we question our own beliefs about life, about our place within it… about ourselves. We develop a level of discrimination that allows us to make choices. It can be as simple as that early moment when we choose to cease believing that Santa and the Tooth fairy are real, or as complex as the inner rebellion against a role we have realised is imposed upon us, by others or by ourselves. This too is part of the process of evolution on a personal level as we shed the chains of self-imposed convention and break free of the inner establishment, finding the freedom to make of life itself an art.

A personal interpretation of Neruda’s poem

Photos by kind permission of my son.

You can see more of his photography on his Flickr page.

Sue Vincent is a Yorkshire-born writer and one of the Directors of The Silent Eye, a modern Mystery School. She writes alone and with Stuart France, exploring ancient myths, the mysterious landscape of Albion and the inner journey of the soul. Find out more at France and Vincent. She is owned by a small dog who also blogs. Follow her at scvincent.com and on Twitter @SCVincent. Find her books on Goodreads and follow her on Amazon worldwide to find out about new releases and offers. Email: findme@scvincent.com.
View all posts by Sue Vincent →
This entry was posted in Art and tagged artist, constructive criticism, Flickr, following rules, Indie publishing, interpretation, Pablo Naruda, rebellion. Bookmark the permalink.

39 Responses to Breaking the rules…