The end is nigh… hopefully… 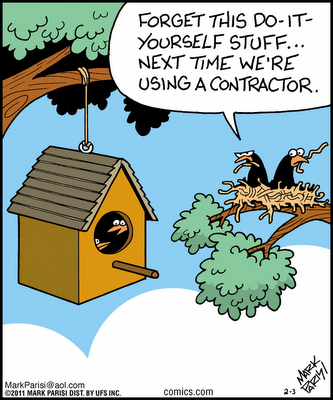 Regular readers may recall that in April last year, an unseen leak had brought a kitchen cupboard crashing down from the wall at my son’s home. Plumbers, builders and insurance assessors were called… and by October, the kitchen wall had been torn down, ready for rebuilding.

That meant that the wetroom wall was also missing… a tad awkward for a while.

The wall was duly reinstated, but while the kitchen was more or less finished, the wetroom was in need of being stripped out and completely redone, as the expensive travertine tiles Nick had installed could not be matched. And as the floor, relaid by the same company the previous year after another leak, was not draining as it should, everything would need to come out and be redone…

“First job after the New Year,” they said.

By March, work had still not started and then lockdown stopped play altogether. To be fair, the workmen had left the place tidy, but Nick’s whole house has felt depressingly messy and grubby for over a year now, no matter what I do.

Today, work finally started again, leaving Nick with no wetroom or shower and only the most precarious access to the toilet. No matter how helpful the workmen are being, this is not a good situation for anyone, let alone someone with severe mobility issues.

I mention all this because it will mean my being present at my son’s home even longer than usual every day… plus I will be ferrying him between his home and my shower daily.

So… if I seem a little absent over the next few weeks, this will be why.

Meanwhile, as Nick looks forward to a bright, new, shiny wetroom… I ‘look forward’, with far less enthusiasm, to spring cleaning every nook and cranny of his home as soon as the workmen have finished…

Sue Vincent is a Yorkshire-born writer and one of the Directors of The Silent Eye, a modern Mystery School. She writes alone and with Stuart France, exploring ancient myths, the mysterious landscape of Albion and the inner journey of the soul. Find out more at France and Vincent. She is owned by a small dog who also blogs. Follow her at scvincent.com and on Twitter @SCVincent. Find her books on Goodreads and follow her on Amazon worldwide to find out about new releases and offers. Email: findme@scvincent.com.
View all posts by Sue Vincent →
This entry was posted in Life and tagged building work, repairs, workmen. Bookmark the permalink.

54 Responses to The end is nigh… hopefully…