Romance and research… a writer’s gift to a reader 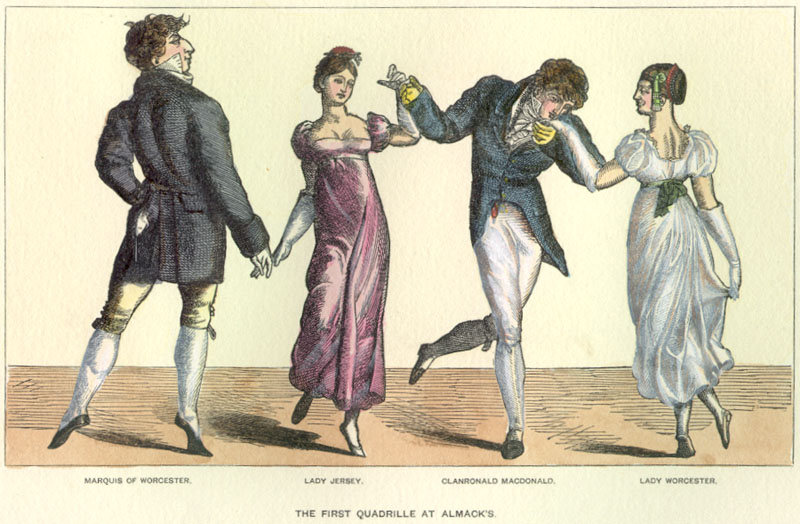 Once upon a time…and all the very best stories start that way… there was a little girl who read her way through every book in her mother’s library. It wasn’t a proper library, with mahogany shelves and great leather chairs… but once she was curled up with a book, the space under the stairs was the best library in the world, because it was hers.

The little girl grew up loving books and learning from them in all sorts of ways, some of which she would not even begin to realise until her blonde curls had deepened to caramel and thence to grey. Her library had grown over the years, but many of her mother’s books still had a home in the bookcases and, every so often, she would pick one up to read. The familiarity of the stories made them ideal reading at bedtime, when only a few pages would be turned before her eyes began to close and the associated memories were comfortable. So comfortable, in fact, that the realisation of one thing she had learned from them was quite startling…

The value of research.

Amongst my mother’s favourite books were the novels written by Georgette Heyer. Although she wrote detective stories and novels covering many periods of history, she is best known for her Georgian and Regency romances. I have read her books so many times over the decades that I know them pretty much by heart and hers are the only romances I will voluntarily read, mainly because the romantic element is delicately and discretely done and takes second place to the detailed drawing of a portrait of time and place.

Heyer was a good writer. Her use of language and her portrayal of characters both historical and fictional is masterly, she handles humour with intelligence and wit and  although her plots may appear light they are incredibly detailed. But, above all, her knowledge of the era is phenomenal.

From the cant phraseology of the gutter to the conversation of the drawing-room… from what should be worn for a ball by dowager or debutante, to the scurrilous on dits of the ton, she learned every detail and portrayed them in a way that rebuilds a world into which the reader can wander.  Not only that, but she adds a wealth of historical detail that puts the time in political and military perspective.

Heyer immersed herself in history, delving deep into private and unpublished manuscripts, seeking out odd bits of lore and poring over dry documents until a world formed itself from her pen. I know of no other historical novelist so attuned with their chosen era and so able to portray it with utter believability and readability. It is one of the things I have always admired about her work.

Unusually, for a woman of her time, she also acquired a real knowledge of the campaigns, men and conditions of the Napoleonic wars and wove them through her stories. My own introduction to more than dry facts about that period came through her works and, while The Spanish Bride tells the true story of a battlefield marriage and An Infamous Army uses the device of previously drawn characters as a frame for the story, these two books are genuine works of scholarship that make the Peninsular campaign and the Battle of Waterloo both readable and human.

Her passion was so obvious in her writing that I could not help but do some research of my own, following the trail she left through history, rifling the old card indexes and submitting requests to the Reference Library for obscure memoirs… and learning an even greater respect for Heyer’s attention to detail. From reading what were purported to be ‘mere’ romances, I found myself reading the biographies of the officers and men of the 95th Rifles and learning much about the reality of the  Napoleonic wars from the men who had fought in them.

With the advent of the internet, research has become so much easier… but is also limited to what has been made available online. There is something quite different in the feel of history when you go out and find it for yourself. Heyer knew this and spent much time seeking out the odd, human relics of the era she loved. There can be no substitute for holding in your hands a relic of a bygone era, feelings its weight and texture or knowing who held it first.

It is only now that I realise how valuable a lesson she taught me, beyond the history. Over the past few years since my own adventures with Stuart began in the landscape, those research skills have come in handy and yet there is nothing to match going out and feeling the spirit of the places we will end up researching.  It brings the old stories to life in a way that no amount of online research can do.

As we each do our part in following a trail and pulling together the threads of history, folklore, legend and archaeology in preparation for our December workshop in Cumbria, I am once again falling into bed with a copy of one of Heyer’s books… and falling asleep two pages later, knowing just where the story will take me, but with the same delight as ever.  Now, though, there is a real sense of gratitude for everything I have learned from this writer, and that goes far above and beyond what constitutes a Regency romance.

Sue Vincent is a Yorkshire-born writer and one of the Directors of The Silent Eye, a modern Mystery School. She writes alone and with Stuart France, exploring ancient myths, the mysterious landscape of Albion and the inner journey of the soul. Find out more at France and Vincent. She is owned by a small dog who also blogs. Follow her at scvincent.com and on Twitter @SCVincent. Find her books on Goodreads and follow her on Amazon worldwide to find out about new releases and offers. Email: findme@scvincent.com.
View all posts by Sue Vincent →
This entry was posted in Books, Stuart France and Sue Vincent, The Silent Eye, workshop 2018, writing and tagged character, Georgette Heyer, historical novel, old favourite books, Peninsula, regency romance, research skills, Waterloo, writing. Bookmark the permalink.