Solstice of the Moon: The High Way of the Fairies 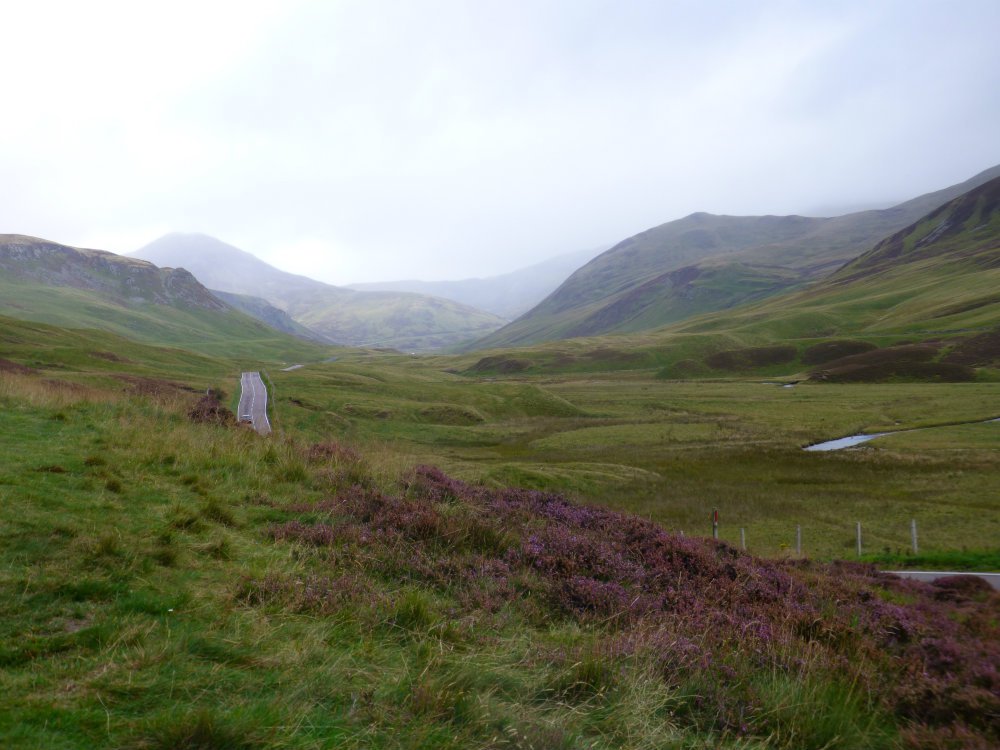 We…well, okay, I… decided to take a shortcut from our stopover to our destination. ‘Shortcut’ may not be entirely accurate. Taking the main roads would be nine miles shorter in distance, the roads would undoubtedly be faster and with less likelihood of being further sidetracked… but we would have to drive on fast roads that show little of the countryside and navigate towns along the way. The alternative was to meander through the hills on narrow and winding roads. Either way, we had a good four-hour drive ahead. Knowing the beauty of the Cairngorms, there really was no contest.

Our road was to lead us through Glen Shee, now famous for its winter skiing, but it was its older stories that drew us there. Its name comes from the Gealic word shith, which means ‘fairies’… and the Glen of the Fairies is a beautiful place. Until the old language fell out of use in the 1800s the inhabitants were known as the Elves of Glenshee, Sithichean a’ Ghlinnshith. Coire Shith,  the Fairy Burn tumbles down the slopes of Ben Gulabin and a Bronze Age standing stone still marks the ancient gathering place at the Hill of the Fairies.

There are many legends about the Fairy Glen. One of the earliest is the tale of Diarmid, a famous warrior and Grainne, who fell in love with him. Grainne was the wife of the local chieftain, Fingal, and when he realised the state of affairs, Fingal arranged for Diarmid to hunt the enormous wild boar that had been terrorising the glen, hoping thereby to rid himself of the warrior. Diarmid tracked and fought the boar and his might prevailed. Fingal demanded that the boar be measured to prove the feat, but in doing so, Diarmid was poisoned by the beasts bristles. Fingal refused to allow his healers to help the young warrior and Diarmid weakened and died. Grainne, unable to live without her love, threw herself on an arrow. The two were buried, side by side. Legend says they sleep in the four-poster stone circle known as Diarmid’s Grave.

Sue Vincent is a Yorkshire-born writer and one of the Directors of The Silent Eye, a modern Mystery School. She writes alone and with Stuart France, exploring ancient myths, the mysterious landscape of Albion and the inner journey of the soul. Find out more at France and Vincent. She is owned by a small dog who also blogs. Follow her at scvincent.com and on Twitter @SCVincent. Find her books on Goodreads and follow her on Amazon worldwide to find out about new releases and offers. Email: findme@scvincent.com.
View all posts by Sue Vincent →
This entry was posted in adventure, albion, Ancient sites, Don and Wen, Landscape, Photography, scotland road trip, Silent Eye weekend workshop, Solstice of the Moon, Stuart France and Sue Vincent, travel and tagged Cairngorms, Fairy Glen, Glenshee, golden eagle, Inverurie, legends. Bookmark the permalink.