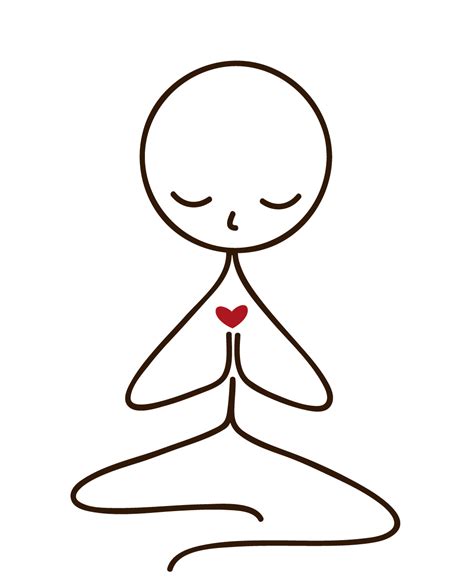 I had a whole day to myself! Let’s be clear,
I don’t often get one of those through the year
When I don’t have appointments and don’t need to drive
But can simply sit back and be glad I’m alive.

The workmen were coming, I knew they were due,
I’d still have to set the alarm, it was true,
But even so, hours of time lay ahead,
Once unwilling carcass was dragged from its bed.

By six I was sitting with coffee in hand
And thinking of pastimes I’d longed for and planned.
By seven, I’d hoovered, the dusting was done,
The laundry was drying… now time for some fun.

The workmen who’d said they would be there by eight,
Were absent instead and were awfully late.
They needed all day so it didn’t look good
I doubted they’d finish the job when they should.

They got on with working, the job was on track…
They sucked in their breath and said, “Have to come back…”
They couldn’t repair what had needed repairing
And packing their tools up, they left me despairing.

I eased my frustration by mowing the grass,
Then cleaned all the windows and polished the glass.
I’d already written for hours and then
I took the dog out and got writing again.

A crash from the bedroom then took my attention
The wardrobe, too old, had enough of suspension,
The rail had come off and had opened the door
With my nice, ironed clothes in a heap on the floor.

I sorted it out and went back to the screen
To pick up the emails where last I had been.
I wrote and I edited, proofed and re-read,
…Eleven at night and I’m feeling half dead.

The workmen will have to come back once again,
The thought of another day off hurts my brain!
I’m sort of unbalanced on ‘work, rest and play…’
I’m not sure I’ll cope with another free day!

Sue Vincent is a Yorkshire-born writer and one of the Directors of The Silent Eye, a modern Mystery School. She writes alone and with Stuart France, exploring ancient myths, the mysterious landscape of Albion and the inner journey of the soul. Find out more at France and Vincent. She is owned by a small dog who also blogs. Follow her at scvincent.com and on Twitter @SCVincent. Find her books on Goodreads and follow her on Amazon worldwide to find out about new releases and offers. Email: findme@scvincent.com.
View all posts by Sue Vincent →
This entry was posted in Poetry and tagged day off, doggerel, Humour, Verse, work. Bookmark the permalink.