Sue, thank you so very much for hosting me today. I’m delighted that you wanted to talk about old superstitions.

The first writing advice I heard was something I took to heart ― Write what you know. When I wrote Atonement, Tennessee I followed that guidance and created a fictional southern town where the urban fantasy takes place. Of course, the second novel, Atonement in Bloom, is also set there.

I made it a very small, rural town so some of the manners and personalities I grew up with would not seem out of place. The townsfolk would be familiar with the old superstitions that were often quoted to me. 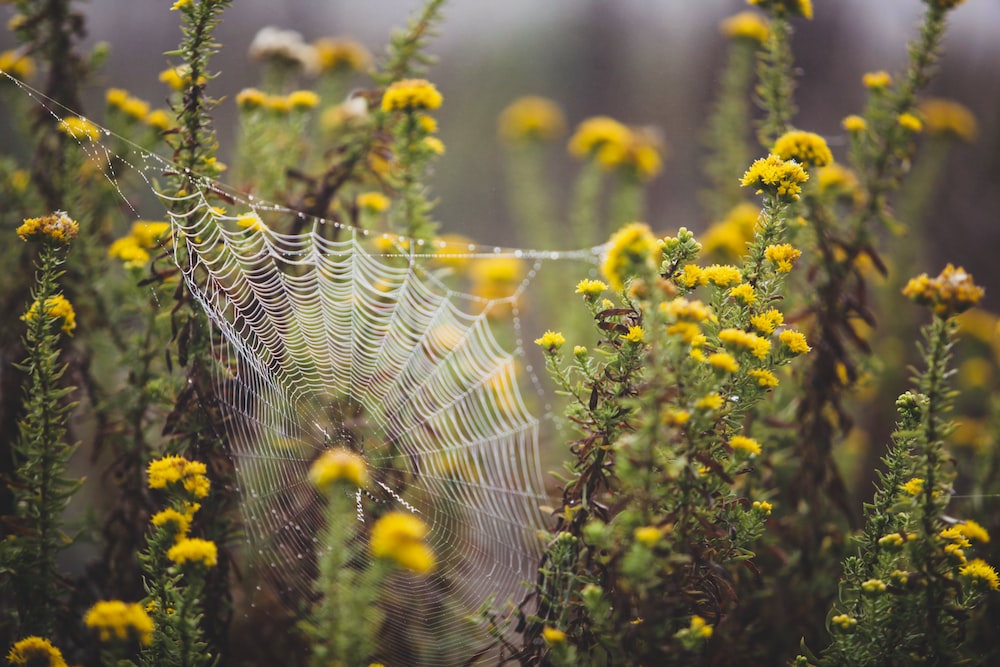 I’ve always wanted to collect old southern superstitions. I wish I had written them down back in the day, because I’m sure I’ve forgotten many. I agree with Sue that so much of that kind of thing is lost. Some of them are fun or charming. Others, not so much… 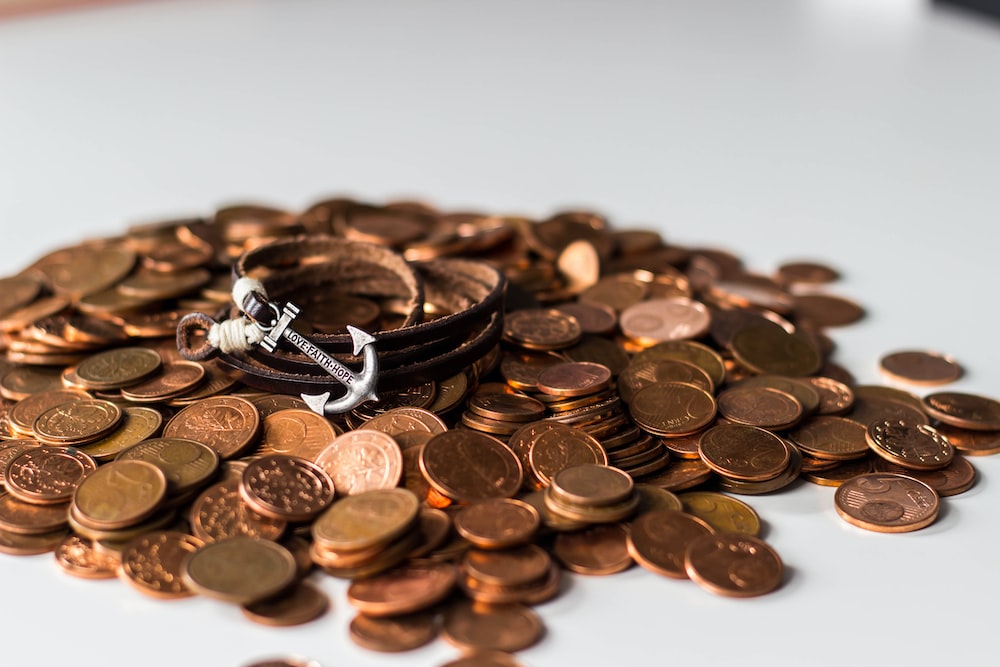 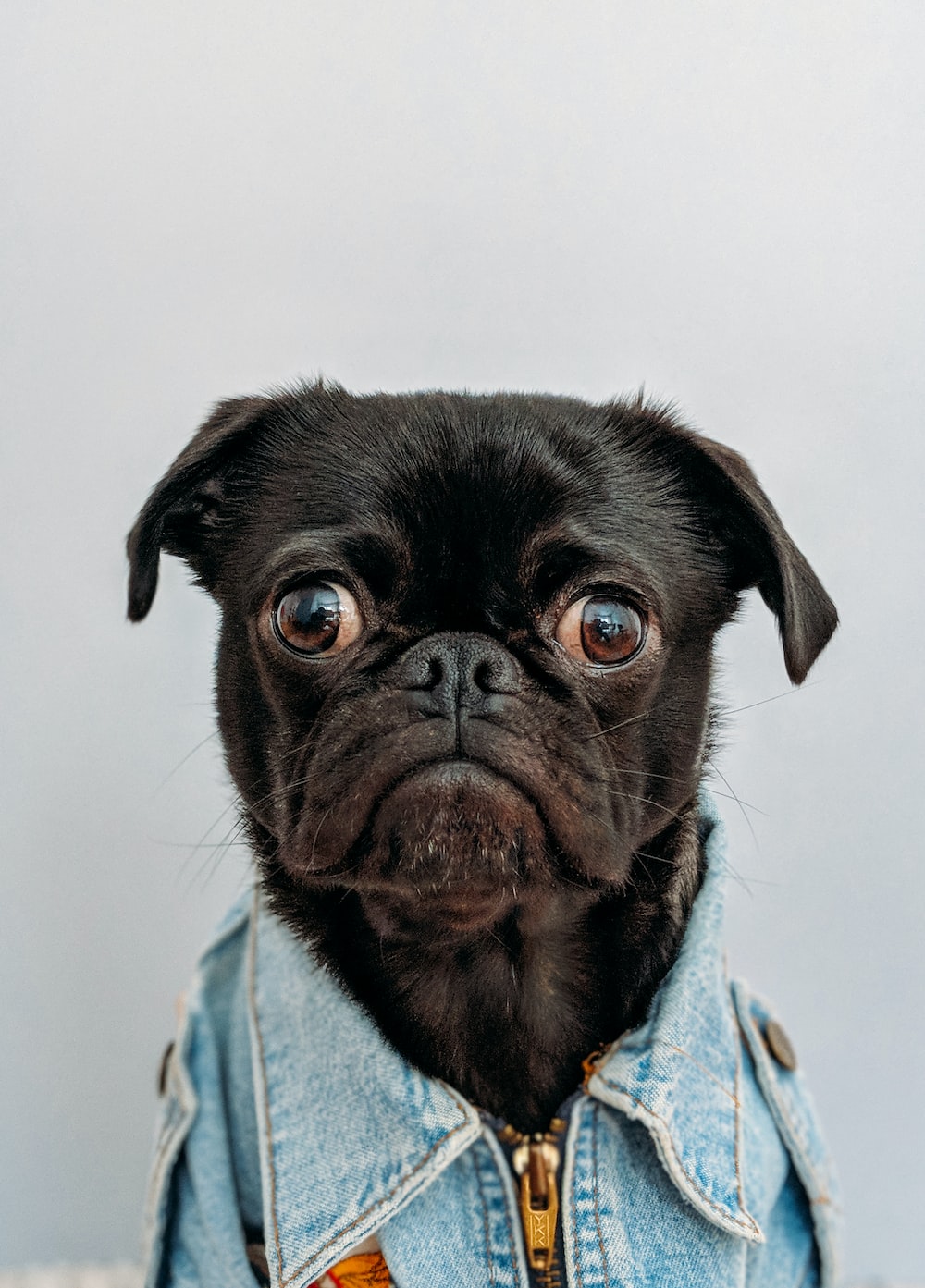 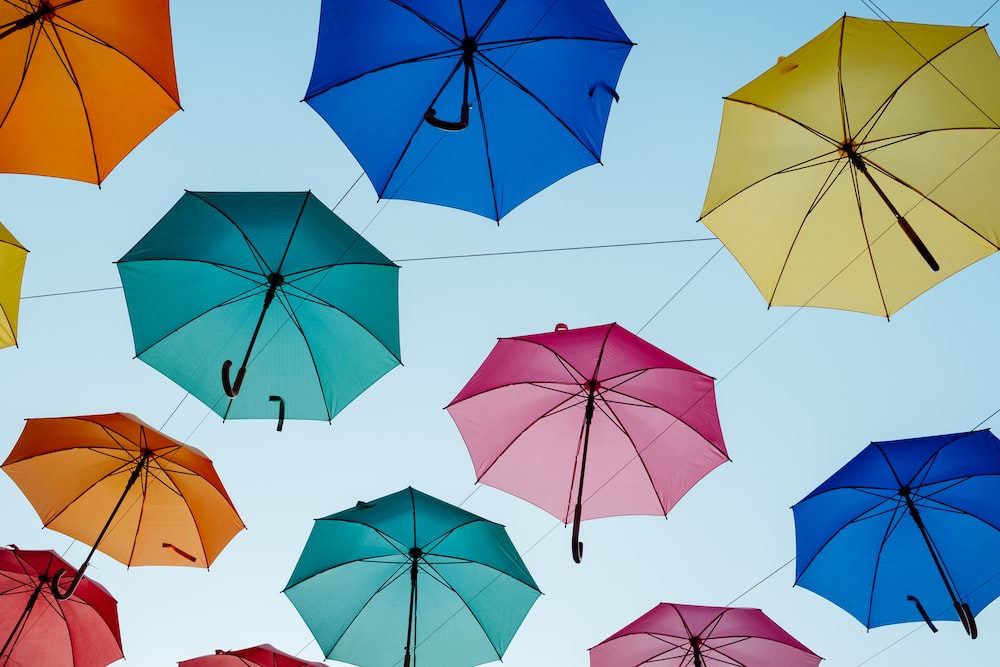 My little friends and I used that one a lot. It gave us fits, trying to make the stem break on letters that were very early, or later in the alphabet. Based on my former husband’s name, the apple was right. I recommend eating pears in stead. 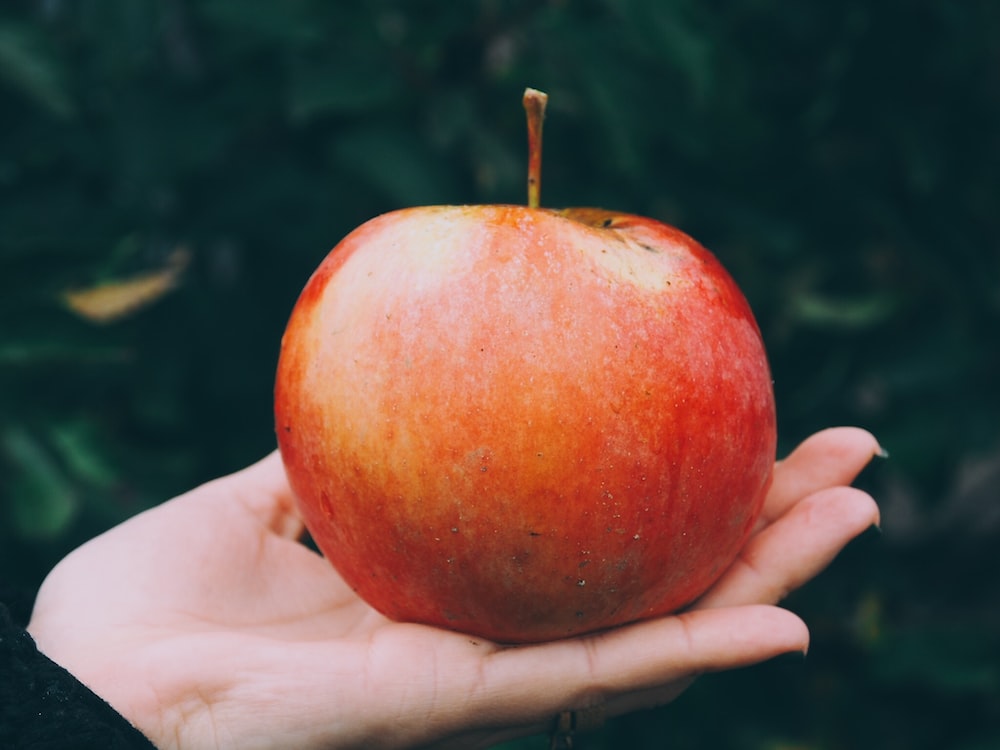 Sue, thank you again. I hope I’ve provided some superstitions that are a little more interesting than breaking mirrors or walking under ladders. Thanks for reading everyone. Hugs!

PS: You can also visit me at these sites:

Sue Vincent is a Yorkshire-born writer and one of the Directors of The Silent Eye, a modern Mystery School. She writes alone and with Stuart France, exploring ancient myths, the mysterious landscape of Albion and the inner journey of the soul. Find out more at France and Vincent. She is owned by a small dog who also blogs. Follow her at scvincent.com and on Twitter @SCVincent. Find her books on Goodreads and follow her on Amazon worldwide to find out about new releases and offers. Email: findme@scvincent.com.
View all posts by Sue Vincent →
This entry was posted in Guest post, Living Lore and tagged Books, folk wisdom, folklore, southern US, superstions, Teagan Geneviene, traditional. Bookmark the permalink.

36 Responses to Living Lore: Teagan Geneviene ~ Superstitions You Might Find in Atonement Tennessee