Claire Fullerton, author of A Portal in Time was my guest, sharing a little background to Dancing to an Irish Reel… and looks at a question Stuart and I are often asked about our books… just how much is true? 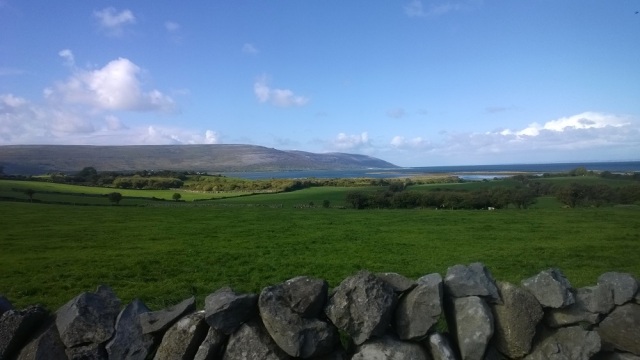 I can’t say I didn’t see it coming. Now that my book, ‘’Dancing to Irish Reel” is out, I’m being asked the inevitable question, “How much of the story is true?” Everyone who knows me personally knows I picked up and moved to the west coast of Ireland without much of a plan, and that I stayed for a year. Add that to the fact that the book is written in the first person, that the narrator’s interior monologues in the story are unabashedly confessional to the point of unnecessary risk. I’ve been told the book reads like a memoir, and for that, I can only say I’m glad because this was my intention. I can see why readers might think the entire story is true. 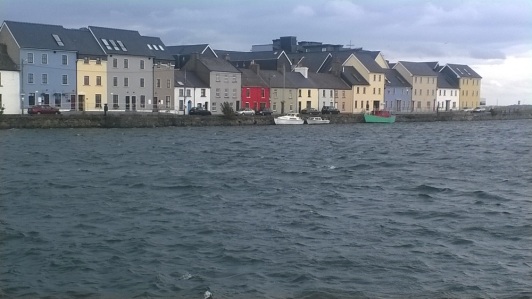 But writers make a choice in how to lay out a story, and in my case, I wrote the book based on the kind of books I like to read. I’m a one-trick pony kind of a reader. I want an intimate narrator’s voice with which I can connect. I want to know exactly whom I’m listening to so that I can align with a premise that makes the story’s swinging pendulum of cause and effect plausible. The way I see it, there are always bread crumbs along the path to the chaotic predicaments people find themselves in, and although many are blind to their own contributions, when I read a book, I want to be the one who divines how the character got there.

What fascinates me about people are their backstories. Oh, people will tell you their highlights, alright, but they rarely reveal their churning cauldron of attendant emotions; they rarely confess to carrying acquired fears. We all want to appear bigger than our own confusion, and the key word here is “appear,” because when it comes to faces, most people like to save theirs. This is the point I wanted to make in the story, but I also wanted “Dancing to an Irish Reel,” to be about discovery, so I started with a narrator who is a fish out of water: a twenty-five year old American ensconced in a specific culture she uncovers like the dance of seven veils. In the midst of this there enters an Irish traditional musician named Liam Hennessey. He is from the region, of the region, and therefore it can only be said he is because of the region in a way that is emblematic. From a writer’s point of view, the supposition offers the gift of built-in conflict, most poignantly being the clash of the male-female dynamic set upon the stage of differing cultures trying to find a bridge. And I can think of no better culture clash than America and Ireland. I say this because I happen to know to the Irish, we Americans are a bit brazen, we have the annoying habit of being direct. But the Irish are a discreet lot, culled from a set of delicate social manners that seem to dance around everything, leaving an American such as I with much guesswork. 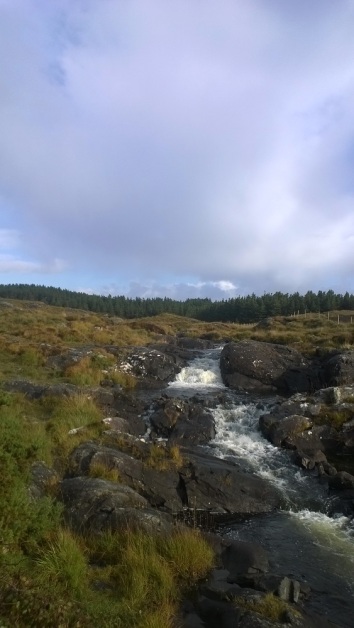 No matter how they shake it, writers write about what they know, even if it has to be extracted from varying quadrants that have no good reason for being congealed. “Dancing to an Irish Reel” is a good example of this: it came to me as a strategy for commenting on the complexities of human beings inherent longing to connect—the way we do and say things that are at variance with how we really feel in the interest of appearances, and how this quandary sometimes dictates how we handle opportunities in life. In my opinion, there is no better playing field on which to illustrate this point than the arena of new found attraction. I’m convinced the ambiguity of new love is a universal experience, and since the universe is a big wide place, and since ‘”Dancing to an Irish Reel” has something to say about hope and fear and the uncertainty of attraction, it occurred to me that I might as well make my point set upon the verdant fields of Ireland because everything about the land fascinated me, and I wanted to take every reader that would have me to the region I experienced as cacophonous and proud: that mysterious, constant, quirky, soul-infused island that lays in the middle of the Atlantic, covered in a blanket of green, misty velvet.

Connect with Claire on her Amazon author page, through her blog and via Facebook,  Twitter @cfullerton3 and Goodreads. 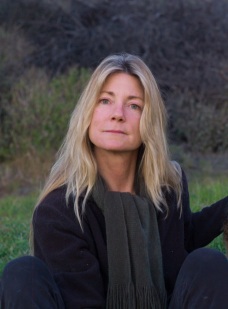 Claire Fullerton is the author of “Dancing to an Irish Reel” (Literary Fiction) and “A Portal in Time,” (Paranormal Mystery), both from Vinspire Publishing. She is an award winning essayist, a contributor to magazines, a five time contributor to the “Chicken Soup for the Soul” book series, and a former newspaper columnist. Claire grew up in Memphis, TN, once lived in Connemara, Ireland, and now lives in Malibu, CA with her husband, two German shepherds and one black cat. Currently, she is writing her third novel.

On sabbatical from her job in the LA record business, Hailey takes a trip to Ireland for the 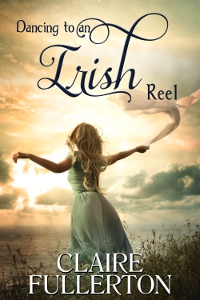 vacation of a lifetime. What she finds is a job offer too good to turn down.

Her new job comes with one major complication—Liam Hennessey. He’s a famous Irish musician whose entire live has revolved around performing. And Hailey falls in love with him. Although Liam’s not so sure love is in the cards for him, he’s not willing to push her away completely.

And so begins Hailey’s journey to a colorful land that changes her life, unites her with friends more colorful than the Irish landscape, and gives her a chance at happiness she’s never found before.

Available via Amazon UK and Amazon.com 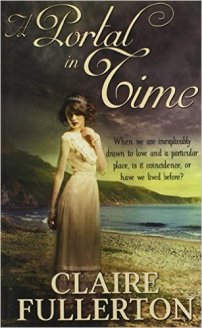 When we are inexplicably drawn to love and a particular place, is it coincidence, or have we loved before?

Enigmatic and spirited Anna Lucera is gifted with an uncanny sixth-sense and is intrigued by all things mystical. When her green, cat-eyes and long, black hair capture the attention of a young lawyer named Kevin Townsend, a romance ensues which leads them to the hauntingly beautiful region of California’s Carmel-By-The-Sea where Anna is intuitively drawn to the Madiera Hotel. Everything about the hotel and Carmel-By-The-Sea heightens her senses and speaks to Anna as if she had been there before. As Anna’s memory unravels the puzzle, she is drawn into a past that’s eerily familiar and a life she just may have lived before.

Available via Amazon UK and Amazon.com

Sue Vincent is a Yorkshire-born writer and one of the Directors of The Silent Eye, a modern Mystery School. She writes alone and with Stuart France, exploring ancient myths, the mysterious landscape of Albion and the inner journey of the soul. Find out more at France and Vincent. She is owned by a small dog who also blogs. Follow her at scvincent.com and on Twitter @SCVincent. Find her books on Goodreads and follow her on Amazon worldwide to find out about new releases and offers. Email: findme@scvincent.com.
View all posts by Sue Vincent →
This entry was posted in Books, fiction, Guest post, Photography, writing and tagged autobiographical fiction, guest blog, Ireland, memoirs, paranormal, truth. Bookmark the permalink.