The Right to be Wrong

The headline annoyed me. I barely needed to read the story. In a few words, it not only managed to criticise, but to ridicule the speaker… who had voiced a personal opinion… thus passing judgement for the reader, without allowing them to think for themselves. I could not help wondering exactly how far this kind of covert manipulation and underground censorship of thought might go.

In 1543, Nicolaus Copernicus published a book expounding his theory that the sun was at the centre of the universe and the earth moved around it. He was not, by any means, the first to come up with the idea…  Aristarchus of Samos, in the third century BC, had deduced that the earth moved around the sun and not, as had been thought before, the other way around. Copernicus’ theory met with some opposition, but as he died soon after his paper was published, the arguments were comparatively low-key.

Galileo Galilei was not so lucky. Having made his own observations and deductions, he championed heliocentrism at an epoch when most still believed the earth to be the centre of Creation. In 1615, the man now hailed as the “father of modern science” was hauled before the Inquisition, probably the highest authority in the Western world at that time. His theory was dismissed as “foolish and absurd”. In other words, he was inventing and promulgating a scenario that went against the ‘facts’ approved by authority. Galileo himself was forced to take back his theories before being placed under house arrest until his death in 1642. 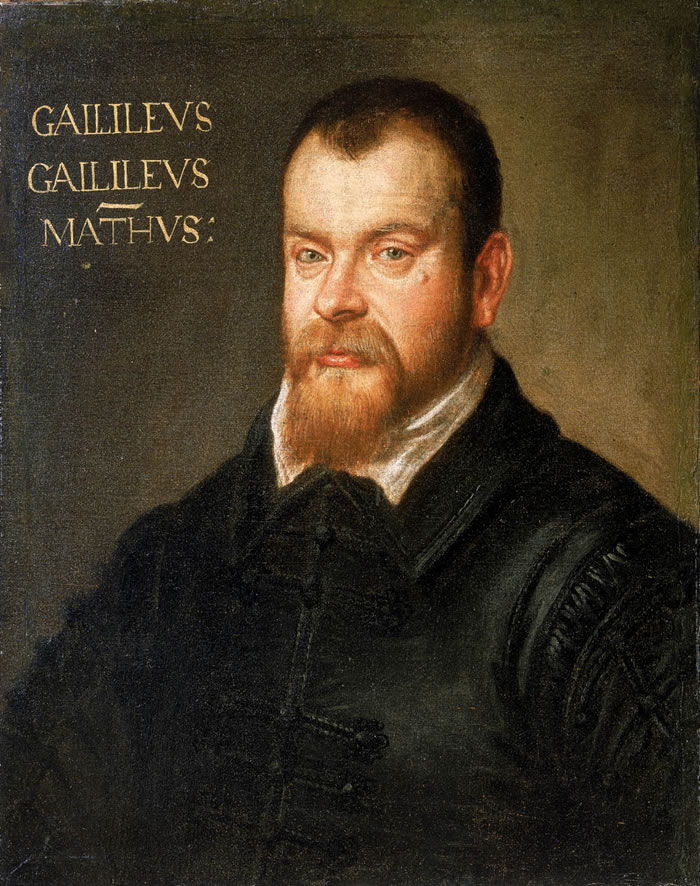 Giordano Bruno had fared even worse at the hands of the Inquisition, but then, his ideas were even more outlandish. He had dared to suggest that not only was the sun the centre of our solar system, but that stars were also suns, at the centre of their own systems… and that some of the planets around them might even be inhabited!

The Catholic Church, which has, throughout her history, often been central in supporting scientific inquiry, was also the most powerful body in Europe at that time. For views that went against those of accepted authority, Bruno was tried by the Inquisition and sentenced to death. On 17 February 1600, his tongue was tied, so that he could speak no “wicked words”, he was stripped naked and hung upside down before being burned at the stake. With the clarity of hindsight and modern science, we can see how completely wrong the censorship of original thought and new ideas can be.

Art has been banned from exhibitions. Voices are silenced. From the hundreds of thousands of books burned under the Nazi regime that were seen as ‘subversive’, to the banning of books in schools and libraries that still goes on today, censorship of both media and ideas has been part of our history since time immemorial. That does not make it right.

Many countries simply do not allow residents access to some of the giant social media platforms. Others demand that certain aspects and subjects are taboo and anyone breaching these restrictions may find their contributions removed or their accounts blocked. I recall having one of my accounts suspended for posting ‘obscene content’… which was a painting by one of the Old Masters that happened to show a bare-breasted goddess. 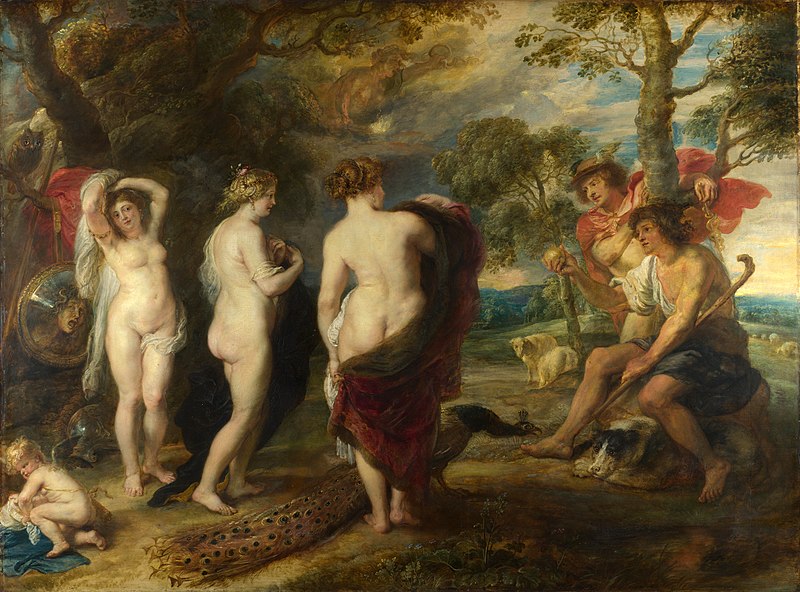 Obscene? The Judgement of Paris by Reubens. The National Gallery.

Misrepresentation and the massaging of facts are underhand methods of censorship. Give people only the part of the truth you want them to see… and present it convincingly as the whole truth, and the likelihood is that the vast majority will accept it. Because it is, after all, true…

Another means of censoring unwanted ideas is to simply cover them in ridicule. Once an idea is labelled as ‘lunatic fringe’, ‘pseudo-science’ or ‘conspiracy theory’, few are prepared to stand up and express their belief for fear of being themselves discredited. Now, there are a lot of strange ideas out there… as strange, perhaps, as Bruno’s speculation that there might be inhabited planets, or that stars could be other suns… or the dreadful idea that the earth is not the centre of Creation! Some of the ideas now wandering around the internet seem downright odd, some I personally find laughable… others I will consider. Maybe research the background myself… think it through …and make up my own mind. To me, that is the beauty of the web of information that is at our fingertips… we can, if we choose, access theological, philosophical and scientific debates, compare historical documents, learned papers and mainstream information. We do not have to accept anything that we are told. Nor should we.

The trial of Giordano Bruno by the Roman Inquisition. Bronze relief by Ettore Ferrari

Recently, there has been a move to apply more censorship to social media. I would uphold the idea of blocking content that incites hatred or violence, or encourages any kind of abusive or destructive behaviour. I can understand the reasoning behind closing the doors to the more dangerous misinformation, especially where health, for instance, is concerned.  But I cannot agree with the censorship of content that simply expresses a personal opinion… no matter how weird and wonderful it might seem. That is the thin end of a wedge that could do untold damage to our freedom and ability to think for ourselves.

Almost all leaps in human understanding have begun with ideas that might have been seen as subversive in their time, challenging accepted beliefs and such facts as were available. It is only from those individuals who are willing to stand up and suggest a new way of thinking that our collective understanding of our world will grow.

We have the ability to accept or dismiss, to swallow an idea whole or use our own common sense and discernment to think things through and reach our own conclusions. We have an incredible amount of information now available to us… and we should have the right to think for ourselves.

‘Facts’ only represent the current state of our knowledge. They change as we learn. Many ideas that would, today, be firmly thrust into the realm of the lunatic fringe… like Bruno’s theories… may well turn out to be nearer the truth than we could have imagined. Then those same ideas attain respectability and we call them ‘history’.

Sue Vincent is a Yorkshire-born writer and one of the Directors of The Silent Eye, a modern Mystery School. She writes alone and with Stuart France, exploring ancient myths, the mysterious landscape of Albion and the inner journey of the soul. Find out more at France and Vincent. She is owned by a small dog who also blogs. Follow her at scvincent.com and on Twitter @SCVincent. Find her books on Goodreads and follow her on Amazon worldwide to find out about new releases and offers. Email: findme@scvincent.com.
View all posts by Sue Vincent →
This entry was posted in Life and tagged burning books, censorship, history, ideas, personal opinion, theories. Bookmark the permalink.

31 Responses to The Right to be Wrong