An Extract from Lord of the Elements ~ G. Michael Vasey

Reblogged from The Magical World of G. Michael Vasey:

No one objected and so they switched off the lights. It took a while for eyes to accustom themselves to the darkness and refocus on the upturned glass.

Time passed. A heavy silence began to hang over the assembled company in the darkness of the kitchen only interrupted by the now incredibly loud ticking of the ugly, cheap clock that hung over the doorway to the lounge.

“Is there anybody there?” said Janet after several minutes of total silence.

Dennis let out a snigger.

“Sorry, it just sounds so ridiculous,” he said.

“Is there anybody there?” repeated Janet, ignoring Dennis.

“Bugger, did you feel that?” asked Billy, as the glass suddenly seemed to lurch sideways.

The glass had seemingly moved abruptly from left to right. It had actually skipped over the deep fold and crack in the old board as if hovering a few millimeters above its’ surface.
“Shhhhh,” said Janet excitedly. 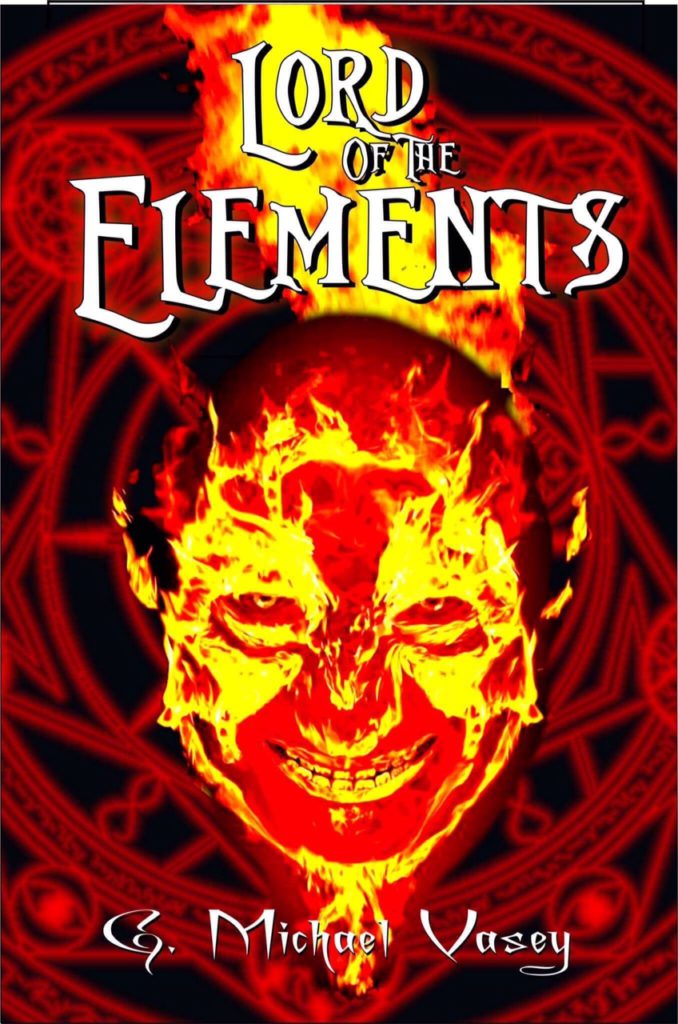 Read the full extract at The Magical World of G. Michael Vasey

Sue Vincent is a Yorkshire-born writer and one of the Directors of The Silent Eye, a modern Mystery School. She writes alone and with Stuart France, exploring ancient myths, the mysterious landscape of Albion and the inner journey of the soul. Find out more at France and Vincent. She is owned by a small dog who also blogs. Follow her at scvincent.com and on Twitter @SCVincent. Find her books on Goodreads and follow her on Amazon worldwide to find out about new releases and offers. Email: findme@scvincent.com.
View all posts by Sue Vincent →
This entry was posted in reblog and tagged book extract, fiction, horror, occult fiction, psychological thriller. Bookmark the permalink.

6 Responses to An Extract from Lord of the Elements ~ G. Michael Vasey