I got a letter. From Mylo.  “Gorgeous little brunette?” eh? Well, that’s my Christmas wish sorted… and I might have to leave an extra mince pie out for Santa. Who needs mistletoe?

Mind, he does seem a bit accident prone… I’m sort of used to that with her…she can manage some weird accidents… so I can handle that. And look at those eyes…

I think I’d better go lie down for a while…

We have been here before, haven’t we?

I mean I’ve tried the letter thing – and yes ok I know I got a bit overexcited with the address. How was I to know that Lapland was a country and not some sort of a huge bowl of milk and honey? The little overexcited tinkle at the thought that turned the letter into a papier-mâché nose snood as I tried to save it wasn’t funny if it was inevitable, wasn’t it?

And the list up the chimney? It’s not that I don’t understand physics. I’ve watched on the entry video at home as the Amazon delivery man backtracks from the doorbell at exactly the same speed as I approach the door to greet him – if that’s not the epitome of every action evokes an equal and opposite reaction then I don’t know what is. But I must have missed the sound wave lesson because no one expected the bark with which I sent the list on its way to generate just the right harmonic to dislodge the soot and for my two-legges to be checking on the list’s flight just at that moment.

I’d rather given up hope, in all honesty, until that gorgeous little brunette suggested using her anti-antler campaign as a vehicle for my bowl list (*editor’s note: the two legges obsession with bucket lists is a new phenomenon and a clear appropriation of its long standing canine equivalent).

Now that I have a way it’s rather important that I don’t waste the chance. I mean Christmas hasn’t been a great success tbh. For the last two years I’ve ended up at the emergency vet what with eating the two-legges advent calendar. Apparently chocolate is bad for me. Who knew? All I thought was they’d had their bit on day one so the other 24 little windows had to be mine. At least last year they had this chocolate:weight ratio chart to use which I passed by the odd gram; two years ago they chemically induced a vomit. Waste of chemicals if you ask me. Couple of blades of grass and I can upchuck like a shitzu on speed.

Anyhoo this year, after a lot of thought this is my list
1. More walks
2. Snuggles in the beanbag
3. Chicken

And if I only get one choice then, well, sorry two-legges but it has to be the chicken.

Happy Christmas, Ani my paw-friend. One day our two-legges will let us share a sniff or two. That’s my real wish….

Mylo aka Dog on the Blog 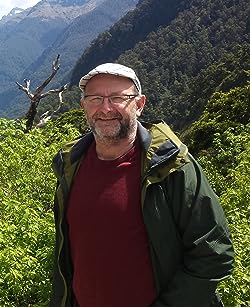 Life in a Flash

Life is fast, life is short. In a series of short fiction pieces, most under 500 words, we explore the world, its inhabitants and their trials and tribulations, their ups and downs and sideways shifts, all with humour and decent grammar. You’ll find something to amuse and intrigue here and if, unlikely as it is, one piece isn’t for you, well, turn the page and start again. 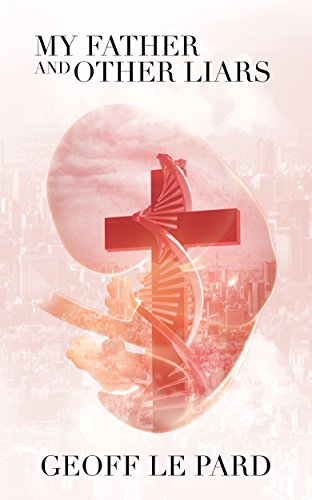 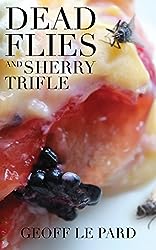 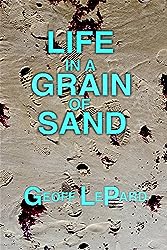 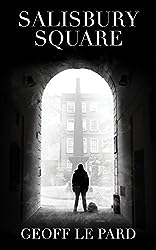 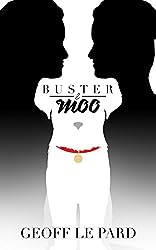 This will be available here from 15th July

To get in touch, please use the form on the contact page or you can email Ani at findme@scvincent.com

Sue Vincent is a Yorkshire-born writer and one of the Directors of The Silent Eye, a modern Mystery School. She writes alone and with Stuart France, exploring ancient myths, the mysterious landscape of Albion and the inner journey of the soul. Find out more at France and Vincent. She is owned by a small dog who also blogs. Follow her at scvincent.com and on Twitter @SCVincent. Find her books on Goodreads and follow her on Amazon worldwide to find out about new releases and offers. Email: findme@scvincent.com.
View all posts by Sue Vincent →
This entry was posted in Christmas, Dogs, Humour and tagged Books, christmas list, disaster, paw pals. Bookmark the permalink.