In the past twenty four hours, I have seen fabulous pictures of eagles posted by Ken at rivrvlogr and Cindy Knoke. Each time, I have looked with awe and with sadness… and below, because it is such a sad tale, I am reposting the reason why. 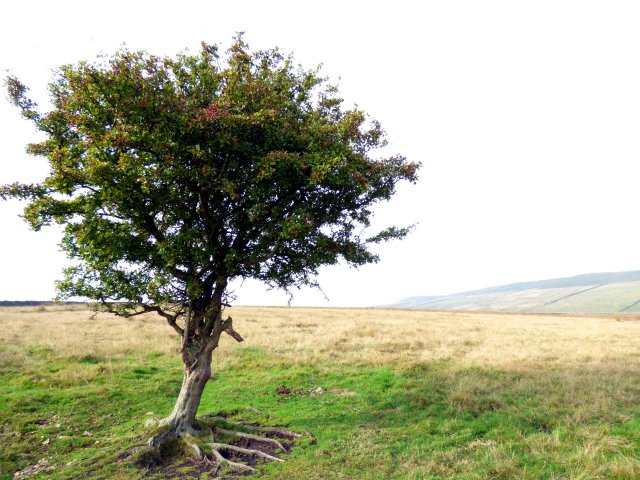 “Are you a storyteller, Thomas Covenant?”
Absently he replied, “I was, once.”
“And you gave it up? Ah, that is as sad a tale in three words as any you might have told me. But a life without a tale is like a sea without salt. How do you live?”
… Unconsciously, he clenched his fist over his ring. “I live.”
“Another?” Foamfollower returned. “In two words, a story sadder than the first. Say no more — with one word you will make me weep.”
― Stephen R. Donaldson

One of the saddest stories I was ever told was about the last tree. I was very small, but it made me cry and I have never forgotten the dying branches of the very last tree in its fenced and guarded little island of grass and the last rabbit that shared its final days.

The story shared the memories of the tree, of how birds and butterflies would come, how children would play… and of the men with axes and poisoned air. The rabbit was too young to remember more than one tree being in the world. More than one rabbit. I don’t remember the words just the pictures that formed as the story was told and how the rabbit curled up and died as the tree withered and became no more than a wooden monument to a once-upon-a-time beauty. It was a lonely story…and a heartbreaking one to tell a child. But it served its purpose. I have never been able to take the life  and beauty of nature for granted.

Were I to choose one thing from nature that epitomises  for me the grandeur and grace of the world, it would be the great birds. I am lucky, where I live the red kites, once extinct in England and almost extinct throughout Britain, have been reintroduced and now thrive. They are glorious birds with beautifully marked backs and a wingspan wider than I am tall. Every day I see them soaring overhead and every day they take my breath away and remind me of beauty. 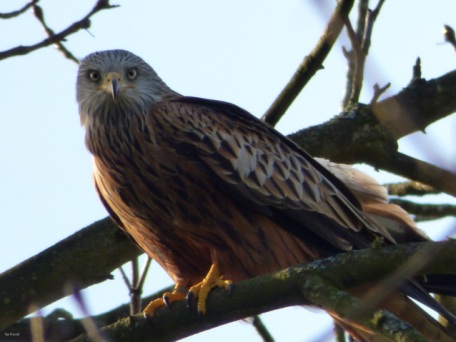 I see buzzards regularly, kestrels and hawks… even a never-to-be-forgotten marsh harrier. And once, just once, I saw golden eagles.

On a driving job that took me through the wild heart of the north, I took an impulse turn down a little lane I had passed many times. Why I chose to so so on that day, I will never know, but in the middle of the lane, a pair of golden eagles were dining on a carcass.

I stopped the van and barely dared to breathe. Two golden heads were raised, two pairs of amber eyes considered the intruder… then they rose, unhurried, and flew away. The whole encounter took mere seconds that seemed to last a lifetime… and the memory surely will. A wingspan of nearly eight feet and their mastery of the winds makes them a majestic sight. It was a moment of utter delight, awe and privilege to share the sun with these great and beautiful creatures.

It was, therefore, with a sadness as complete as remembered joy that I read today that the last golden eagle in England is feared dead. 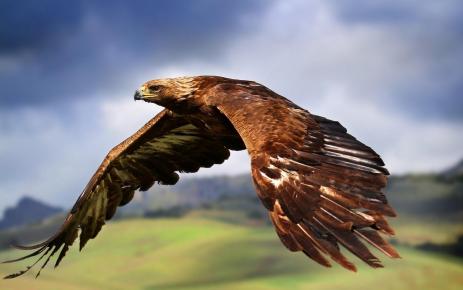 The news was relayed by birdwatcher Alan Tilmouth, who said, “We’ll wake tomorrow to a country less wild than before, nature one step further from us, one step closer to simply being a shadow of itself.” The eagle had flown above Haweswater for around fifteen years. These birds mate for life and his mate died in 2004… since then he has flown alone. Every spring he has displayed, the aerial mating flight a thing of wonder for those lucky enough to witness it. This spring, he has not reappeared in the Cumbrian skies. It matters little that there are others worldwide. That over the border into Scotland, far up in the north, there are others… a few others….

Even now, the Scottish birds are threatened by an impoverished habitat, by illegal poisoning and the theft of their eggs by collectors.

It need not be so.Man is part of the natural world, whether or not he remembers it. There can be harmony and co-existence between species… the natural balance and the thread of life can weave new stories if we choose.

I feel like the child I once was again, listening to the end of the story and again the tears come. Not just for the loss of this one lonely bird, but for all the children to come who will not look up in wonder at vast wings spread against a blue sky… and for all the creatures and habitats suffering for the need and greed of Man. 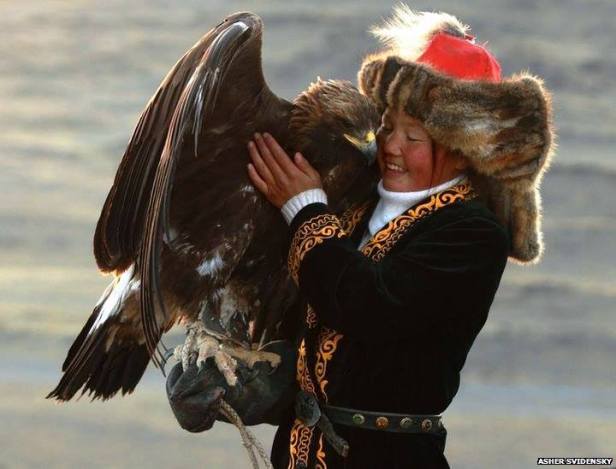 Sue Vincent is a Yorkshire-born writer and one of the Directors of The Silent Eye, a modern Mystery School. She writes alone and with Stuart France, exploring ancient myths, the mysterious landscape of Albion and the inner journey of the soul. Find out more at France and Vincent. She is owned by a small dog who also blogs. Follow her at scvincent.com and on Twitter @SCVincent. Find her books on Goodreads and follow her on Amazon worldwide to find out about new releases and offers. Email: findme@scvincent.com.
View all posts by Sue Vincent →
This entry was posted in Birds and tagged conservation, extinction, golden eagle, habitat loss, prejudice. Bookmark the permalink.

46 Responses to The saddest tale