Posted on September 7, 2022 by Stuart France 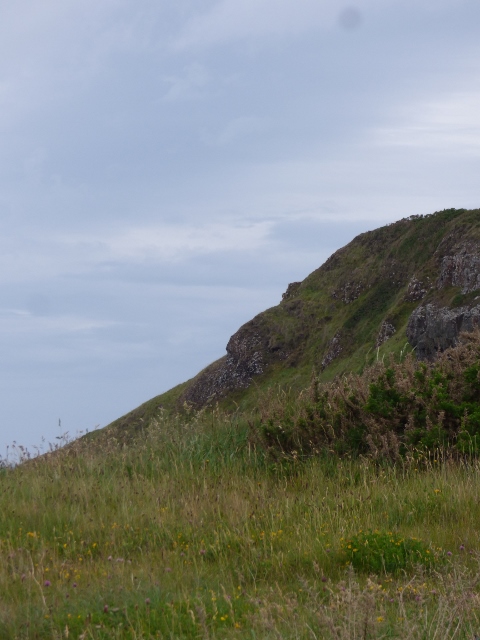 ‘In the land of the blind

the one eyed man is king.’ 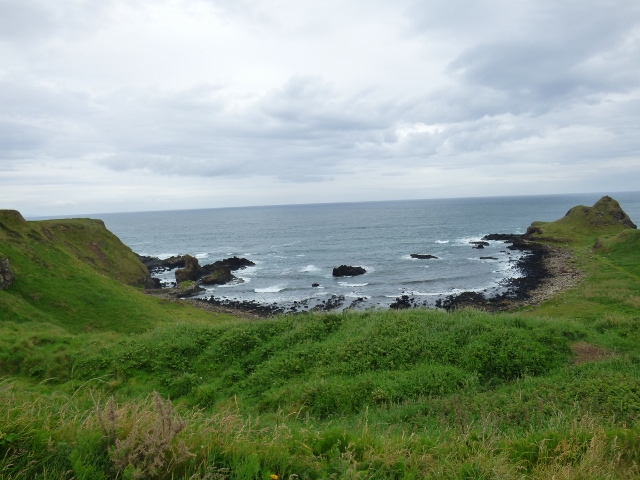 Clochan na bhFomharach, being, ‘Stones of the Fomorians’,

who were, according to ancient Irish tradition,

the early, if not original inhabitants of Ireland,

and whom, so the stories say, retreated to the coastal fringes

and islands of the north-west after their defeat by the Crafty Folk. 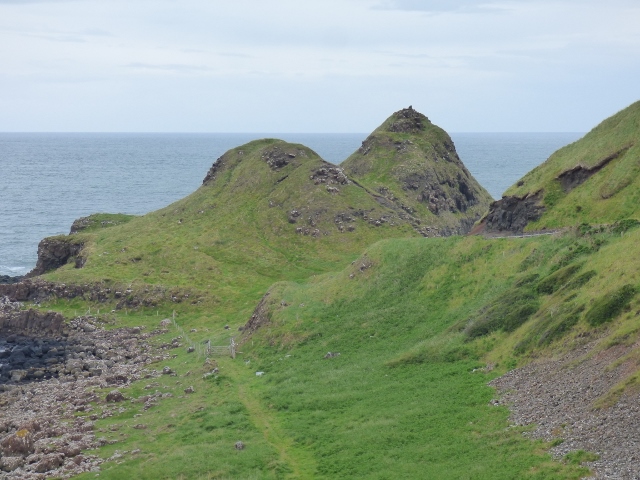 ‘They were large and would have looked like giants to our eyes.’…