Still, even though he is more red haired than me, we do have some stuff in common. Apart from liking bananas. My Dad was Irish and a redhead… and you know how I can legitimately claim that nothing is my fault because I’m genetic? Well, it turns out that the Ape is genetic too! That’s why he sent me a poem! The Hairy One inherited his poetic talents from his mother, Agnes Mae Graham and he pubished a collection of her poems last year

Now, she says that being genetic may not be all I think it is, but I say that if it gets me out of trouble, then it works for me. Even Santa can’t blame me for my genes (though she keeps grumbling at hers and saying they must have shrunk…). So Santa, can we make allowances for mine, please (and bring her some bigger ones…)?

Mind you, I am taking the Ape’s poem as a cautionary tale… she cooks nice stuff at Christmas too and I would hate for her to down tools when I make a bit of noise guarding our airspace against pigeons and hot-air balloons…

Trouble at the North Pole

T’was coming up to Christmas Day,

it was only some days away.

The elves were hammering tin

and making quite a din,

When suddenly a shout did erupt.

she was making quite a fuss.

Every year, it was the same,

“I can’t hear myself think,

it’s almost made me turn to drink.”

“But Mrs S,” the Foreman said.

”We’ve got our orders from Big Red.

One hundred tin drums we’ve got to make.

His duty done, he turned away

”Get back to work Elves, we ain’t got all day!”

she quickly donned her coat and hat.

“If Dinners burned, I won’t be blamed!”

“You can feed yourselves,

The Elves downed tools and went quite quiet,

remembering that last year, they had to diet.

Eating nothing for several days,

it gave them all a bad malaise.

“These tin drums will not get done!”

“But Santa Clause” the Foreman sniffed

“will not be pleased – he’ll be really miffed!”

“Better that, than us eating air!”

again, one voiced, they did declare.

“Your tasty food, for us, is needed”

All soft and cuddly, with downy hairs.

We promise there’ll be no more noise,

we’ll all be quiet Elven girls and boys.”

That being said, they dropped their tools

and sat back down upon their stools.

Mrs S could not complain,

peace and quiet once more did reign,

the elves were working hard and fast

making Teddy Bears that will last and last.

All the Bears were brown, not blue, or pink.

The kids will still be happy, don’t you think? 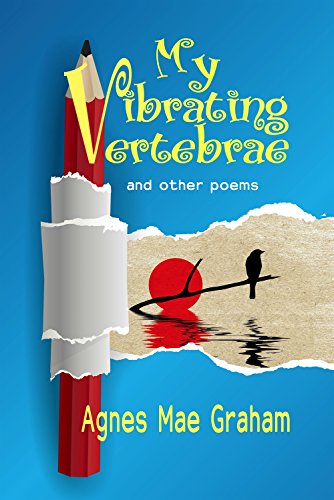 Sue Vincent is a Yorkshire-born writer and one of the Directors of The Silent Eye, a modern Mystery School. She writes alone and with Stuart France, exploring ancient myths, the mysterious landscape of Albion and the inner journey of the soul. Find out more at France and Vincent. She is owned by a small dog who also blogs. Follow her at scvincent.com and on Twitter @SCVincent. Find her books on Goodreads and follow her on Amazon worldwide to find out about new releases and offers. Email: findme@scvincent.com.
View all posts by Sue Vincent →
This entry was posted in children, Christmas, Dogs and tagged Animals, elves, food, humour, Mrs Santa, Poetry, toys. Bookmark the permalink.