Do you believe in spirits? Have you ever sensed a ghost in your home?

Many people are skeptical about ghosts until they actually encounter an experience they have no other explanation for. I always believed in spirits. I may have been skeptical when I was younger, but through the years, I have had encounters several times with my dear father who had passed more than twenty years ago. Those encounters were enough for me to banish any skepticism I had.

My sister is very different than me in many ways, especially her beliefs in ghosts. She never acquired ‘the gift’ of having a sixth sense and many times throughout our lives, she’d laugh at my stories and tell me I was crazy, except when I told her about my visit to heaven. She believed without a doubt I had visited our father.

Something changed her beliefs though, when she moved into her current house over thirty years ago. She began to experience weird occurrences with electronics in her home. Often, her kids would watch TV in the basement and hear strange noises from upstairs when nobody else was home. Even the dogs would hide. Their TV had shut off and turned on many times through the years on its own, and they witnessed the channels changing on the TV, landing on bizarre stations, usually pertaining to death, right in the middle of watching a video on TV.

Through the years, my sister and her family began to accept the fact that a spirit was living in their home, and my sister no longer denied her belief in spirits. She had occasionally noticed an odd shadow cast on her bedroom wall which had no bearing on whether-or-not the sunlight shone through the window. She said the shadow was in the shape of a woman, whom she felt was with child. My sister presumed the Lady was the ghost in her house, which justified all the strange occurrences that often went on.

Fast forwarding to last year, something very frightening, yet bizarre happened. While my sister and her boys were out at work, a fire started in her home. It was an unseasonably hot day and her air conditioner had also been broken for quite some time. My nephew had left the controller of one of his gaming devices on his dresser when he went to work. The dresser sat across from the southern exposed window where the sun beamed through all day with the curtains wide open. According to the firemen, these controllers have the propensity to explode in extreme heat. While the house was hot, the extreme heat for hours shone through my nephew’s window and apparently caused the controller to explode.

My sister and her boys came home from work and while she started dinner, my nephew went upstairs to take a shower. He opened his bedroom door and was overwhelmed by the blackness of a smoke-filled room and the ashes still floating through the air like nuclear fallout with soot covered walls. Nothing was left unblackened in his room. He saw that the controller had melted itself into an imprint, etched deep into the dresser where the fire began. Yet, somehow it didn’t continue to spread and by some miracle extinguished itself on its own.

Look at this picture:

It is The Lady.

The same shadow my sister had seen appear on her bedroom wall for years was now branded into my nephew’s dresser top.

Although the fire went out, my sister called the fire department. The firemen couldn’t fathom how a fire could start and burn with nobody home all day, and not burn the house down.

There was no logical explanation. But my sister knew instinctively that The Lady had saved her home and her two dogs. If you look closely at the picture, you may spot a skeleton-like skull near where the stomach would be. My sister is convinced that The Lady lived on her property years ago before the land was developed, and thinks that perhaps The Lady lost a child there, keeping her spirit around, thus protecting the home.

I can’t argue with this theory. Do you have any better explanations? Have you encountered spirits?

D.G. Kaye is a Canadian nonfiction/memoir author. She was born, raised, and resides in Toronto, Canada. Kaye writes about her life experiences, matters of the heart and women’s issues.

When she isn’t writing books, you can find her on her blog at DGKayewriter.com where you’ll find an eclectic mix of life lessons, rants of injustice, writing tips, book reviews, and featured interviews of guest authors. She’s known to inject humor into her work whenever it’s warranted. D.G.’s motto is: Live Laugh Love . . . And Don’t Forget to Breathe!

Click the images or titles to find these books on Amazon 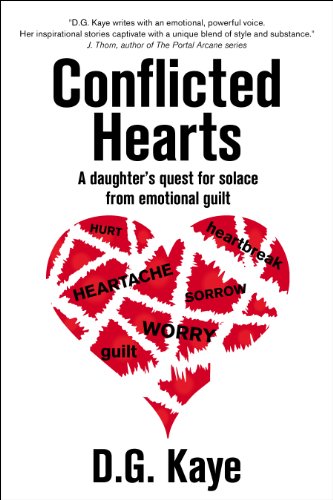 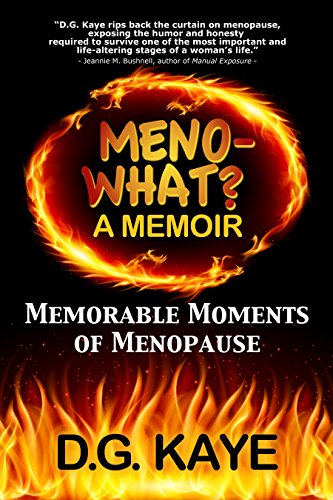 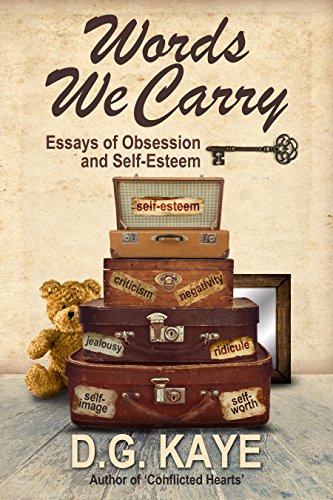 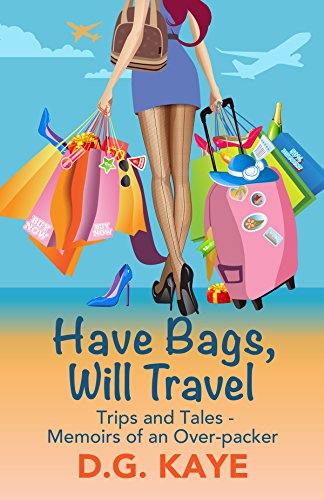 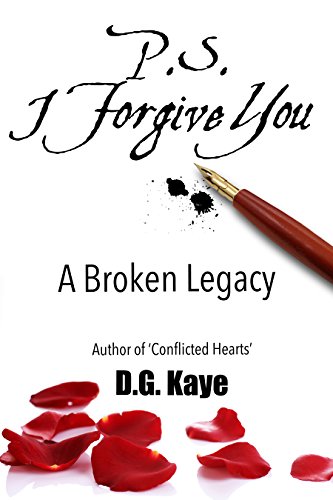 If you have had a strange experience or encounter that you would like to share, please get in touch with me at findme@scvincent.com (or my usual email if you already have it) and we can discuss a guest post.

I am not looking for sensationalism or fictional tales… but in light of the response to some recent posts, I think it would be both useful and reassuring to others to realise that none of us are alone in these strange encounters and experiences and perhaps we can open discussion on what they may be or may mean.

Sue Vincent is a Yorkshire-born writer and one of the Directors of The Silent Eye, a modern Mystery School. She writes alone and with Stuart France, exploring ancient myths, the mysterious landscape of Albion and the inner journey of the soul. Find out more at France and Vincent. She is owned by a small dog who also blogs. Follow her at scvincent.com and on Twitter @SCVincent. Find her books on Goodreads and follow her on Amazon worldwide to find out about new releases and offers. Email: findme@scvincent.com.
View all posts by Sue Vincent →
This entry was posted in Elusive realities and tagged fire, ghost, lady, mystery, presence, spirit. Bookmark the permalink.