Who really made the rules? 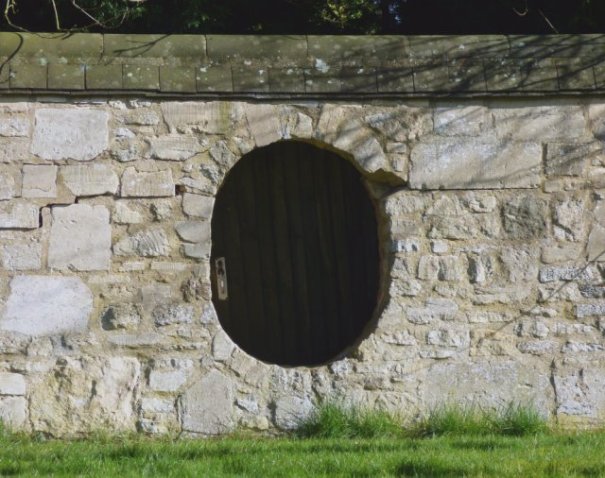 A few years ago, I posted a picture of a little doorway that I pass every time I drive north. It was a small, rounded door, set into a wall behind which trees cast deep, green shadows. To me, it always looks like the kind of doorway that would lead to otherworldly adventures… rather like, say, a wardrobe.

Michelle Clements James said it would make a great writing prompt, so, just for fun and as a one-time affair, I posted it. To my surprise, ten people joined in! Then K.L. Caley from new2writing asked when the next prompt would be…

Now, I had no intention of running a regular prompt. They take a fair bit of time to organise and anyway, once the novelty wore off, who would join in? Maybe a handful, I supposed. But, as I’d been asked, I put up a new photo anyway. More stories came in…

That first prompt was in February 2016. Over four years ago. From ‘no intention of running a regular prompt’, the #writephoto challenge fast became a weekly fixture and has been running ever since… more than two hundred and twenty prompts later.

Originally, the prompt had been for a story told in no more than a hundred words.  At the start, only the photo was the prompt… but people started using the title words too as part of the challenge. But writers write, and as they cheerfully ignored ‘the rules’, I realised that they were too restrictive and had to change them. 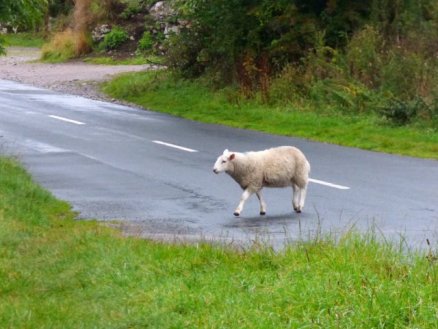 There are great benefits from joining in a writing prompt, quite apart from what is gained by the discipline of writing to a theme. People who would not have found your blog get to read your work. If they follow the links back to the original piece, they often explore your blog and you gather new readers. As for running the prompt, I get to discover new writers, share and help promote their work and ‘meet’ new people.

At the beginning, I had every intention of reblogging all the stories and poems that came in. You can easily fit in one a day, I thought… perhaps two sometimes, if a few extra people joined the prompt. But from a mere handful of writers, it grew… I had to change yet again, until I was reblogging up to four every day… and the contributions still kept on coming. These days, there are usually over forty entries every week… I very soon realised that I would have to put any personal preferences aside and schedule posts to reblog as they came in. 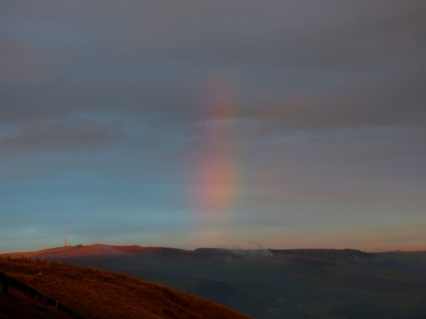 Now, I could be more strict. I could ignore posts that don’t abide by ‘the rules’. I could specify form, length and genre. I could simply not share posts that come in past the deadline… But rules are only any good if they work and if they can be tempered by a bit of common sense. And the rules that work best are those that evolve naturally from being used. Wouldn’t it be nice if that applied in other areas too?

So, who made the rules? Well, at least for the writephoto prompt, you did. 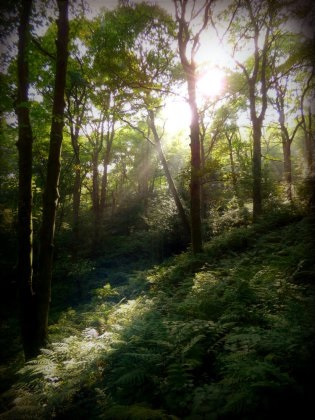 Sue Vincent is a Yorkshire-born writer and one of the Directors of The Silent Eye, a modern Mystery School. She writes alone and with Stuart France, exploring ancient myths, the mysterious landscape of Albion and the inner journey of the soul. Find out more at France and Vincent. She is owned by a small dog who also blogs. Follow her at scvincent.com and on Twitter @SCVincent. Find her books on Goodreads and follow her on Amazon worldwide to find out about new releases and offers. Email: findme@scvincent.com.
View all posts by Sue Vincent →
This entry was posted in Blogging, writing and tagged accepting change. evolving, rules. Bookmark the permalink.

56 Responses to Who really made the rules?