It seems an age since my friends arrived in the village after the workshop. I can’t even see the PC desktop for all the folders of pictures on there… but were it not for those pictures, I am certain I would not remember half the places we have been or seen over the past few hectic weeks. What with reporting of the workshop itself and its aftermath… and then the Foxes… time seems to have rolled itself like a hedgehog until I don’t know which end is which. So, in an effort to make sense of it all, let’s go back a couple of weeks to tease the strands of memory into some semblance of order…

The workshop had ended on Sunday and some of our American friends had gone north to Cumbria for a couple of days before driving south to me, while Stuart and I had spent two days in a daze in Sheffield. 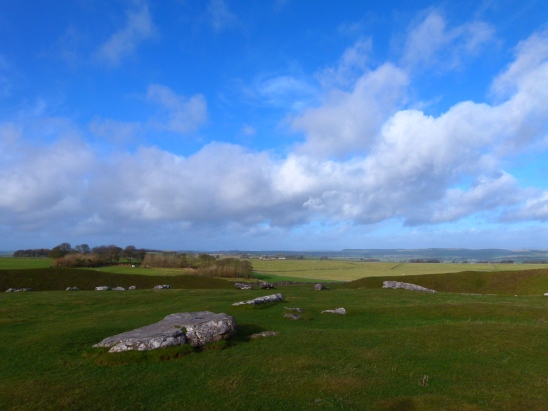 After the workshop on the Sunday, we had taken one of our friends to the great stone circle of Arbor Low. I know I wrote about that and Running Elk may tell that tale himself… though it may take him a while… If we did anything else that day, other than talk and collapse, I don’t remember it at all. 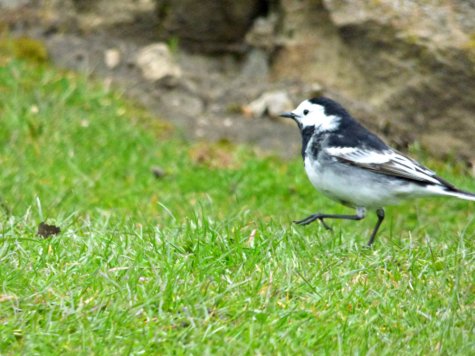 Monday we managed to stop talking eventually, long enough to unload the car…partially at least… and decide that it would be good to go out and get some air. By this time we were already talking about the next April workshop, The Feathered Seer. We laughed, saying it would be all about the birds now. 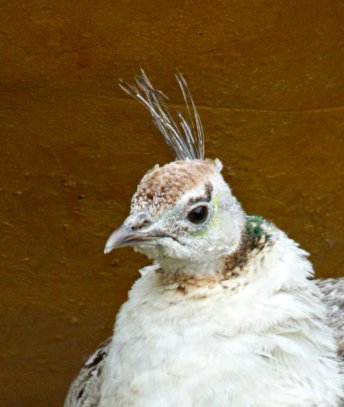 The pub we had chosen as our destination was packed. So were the parking spots on the moors. It was a holiday weekend after all… and sunny. We’d not taken that into account. We headed towards Hathersage instead… and saw a stranded newly fledged bird in the middle of the road, frozen in place and in imminent danger of meeting an early end. I stopped the car and Stuart went to the rescue, ensuring it was safe. 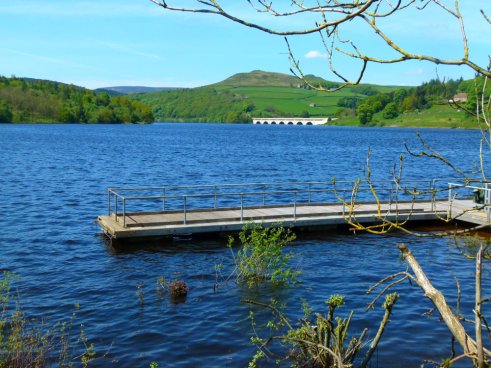 We drove past the Ladybower Reservoir, remembering ice-cream oysters there with our friend two years before… and finally decided we would go to the Strines… the peacock pub. We were, in many respects, retracing that earlier journey… except this time, by the time we reached the Strines, the sun had gone. 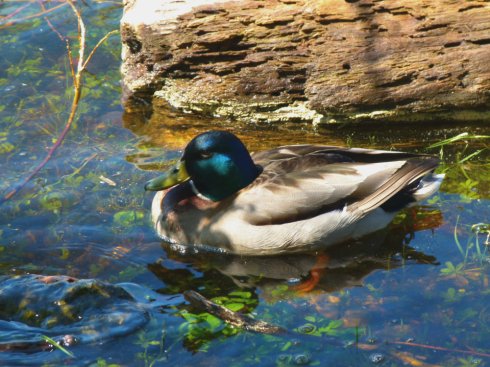 We were greeted by wagtails, but the peacocks were not parading…they were huddled beneath whatever shelter they could find from the chill wind and the rain that even tried to become snow. The gorgeous creatures always look out of place against the old stone and ancient hills, but their exotic origins were highlighted as they sought the warmth offered by the heating ducts. 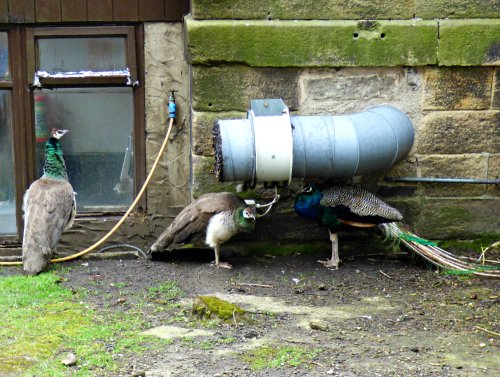 The next morning I would be driving south and back at work… and the day after that, the American contingent would be arriving from their sojourn in Cumbria. In the meantime, my guest room was temporarily full of son, the spare room was crammed full of workshop costumes and props and I had no idea where I had stashed the spare duvet… Life has a way of dragging you back to focus on the mundane. But this time, it would have to wait. There is nothing mundane about the friends who were on their way… In their own way, they are as exotic as the peafowl…they stand out against normality wherever they go… and we would have a little time to play… 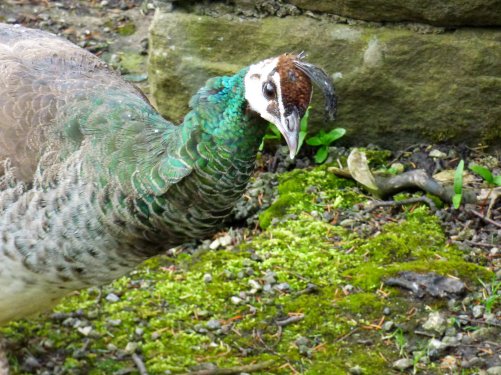 Sue Vincent is a Yorkshire-born writer and one of the Directors of The Silent Eye, a modern Mystery School. She writes alone and with Stuart France, exploring ancient myths, the mysterious landscape of Albion and the inner journey of the soul. Find out more at France and Vincent. She is owned by a small dog who also blogs. Follow her at scvincent.com and on Twitter @SCVincent. Find her books on Goodreads and follow her on Amazon worldwide to find out about new releases and offers. Email: findme@scvincent.com.
View all posts by Sue Vincent →
This entry was posted in Ancient sites, baby birds, Birds, Friendship, workshop 2016 and tagged Derbyshire, duck, Ladybower, peacocks, strines, travel, wagtail. Bookmark the permalink.

21 Responses to Where were we?