For with the flow and ebb, its style
Varies from continent to isle;
Dry shod o’er sands, twice every day
The pilgrims to the shrine find way;
Twice every day the waves efface
Of staves and sandalled feet the trace.

We arrived an hour before the tide would come in, drowning both the causeway and the ancient pilgrim route that still crosses the sands and the mud flats. It would either be a flying visit where we would see little, or we could choose to wait until the tide went out, some eight hours later to leave Holy Island. The causeway would be lost beneath the sea and the Island would become itself for a while, cut off from the world and a place of utter peace at this time of year… We weren’t in a hurry. 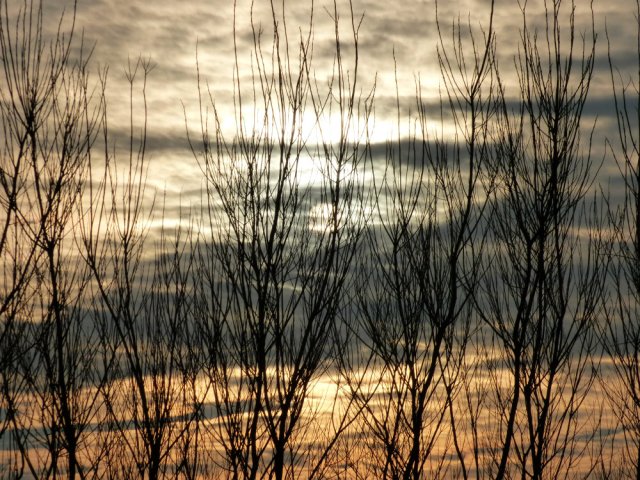 We parked the car and walked down to where we could see the castle. My companion had never visited Lindisfarne before and I had managed only the briefest of visits, always ruled by the tide and other obligations. This time we could explore. We drove slowly across the causeway. The sands and grasses of the dunes seem not to form a clear delineation between sea and shore and it seems odd to drive where you know there will soon be waves.

This would be my first winter visit and therefore the first time I had seen the island itself. Normally there is the façade provided for tourist and pilgrim… for this is still a place of reverence, even today. There were very few people about, mostly the odd islander walking a dog or going quietly about their life in the unaccustomed silence. Holy Island was closed for the winter. 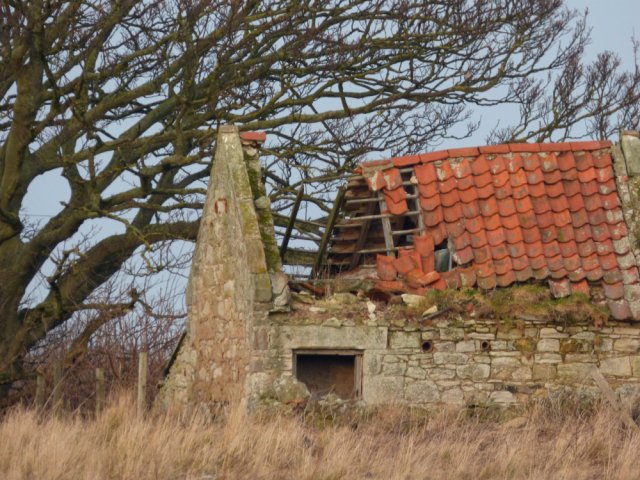 None of the little gift shops would open before February, the Scriptorium and museum were closed. But there was bound to be a pub open and that would be our first stop. We had eight hours to explore. It is not a big island… 3miles long by a mile and a half wide….but it has a history worth the telling and a rich and varied wildlife.

Today around 160 people live on the island yet 650,000 people visit every year. Most visitors come in warmer weather and leave before the crossing is closed by the sea. I was glad we were here in winter and would stay while the sea came in. We almost had the island to ourselves it seemed, except for a solitary walker, who silently trod the pilgrim’s path.

Sue Vincent is a Yorkshire-born writer and one of the Directors of The Silent Eye, a modern Mystery School. She writes alone and with Stuart France, exploring ancient myths, the mysterious landscape of Albion and the inner journey of the soul. Find out more at France and Vincent. She is owned by a small dog who also blogs. Follow her at scvincent.com and on Twitter @SCVincent. Find her books on Goodreads and follow her on Amazon worldwide to find out about new releases and offers. Email: findme@scvincent.com.
View all posts by Sue Vincent →
This entry was posted in adventure, Photography, scotland road trip, travel and tagged causeway, Holy Island, island, Lindisfarne, pilgrim's route. Bookmark the permalink.