We decided to climb the tower of Chester Cathedral. The 216 steps to the top allow you through narrow passageways that have been closed to the public for a thousand years. We climbed the spiral staircase where hanks of black horsehair still sprout from the walls; a material used to strengthen the medieval plaster. 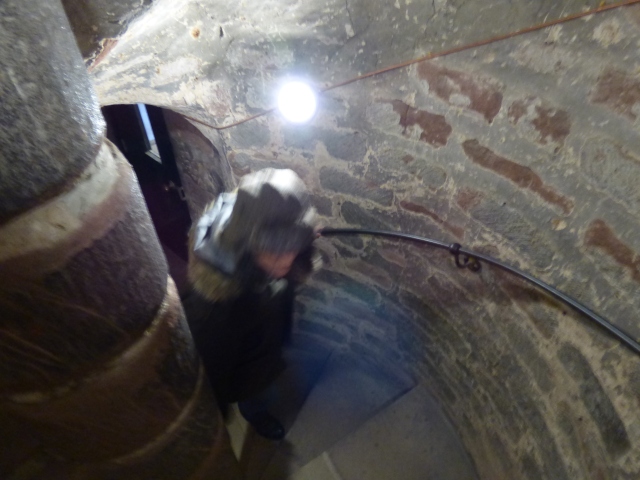 Emerging from the first part of the winding stair there is a magnificent view into the body of the church. I could have wished for longer to photograph the bosses on the ceiling, but our guide moved on, ready to show us the Roman pillars supporting the Norman arches… a bit of early architectural recycling.

Higher still and we entered the bell tower. In the lower room there is a collection of machinery used to ring, toll and chime the bells… a small museum in itself. In the centre of the room a small aperture opens like a well through which you look down to the Crossing far below. For me, however, the graffiti was the most fascinating discovery… centuries of names, dates, doodles and designs carved into the stone of the walls. Arcane symbols and practical ones… even the points of the compass onto which someone had carved a bird. 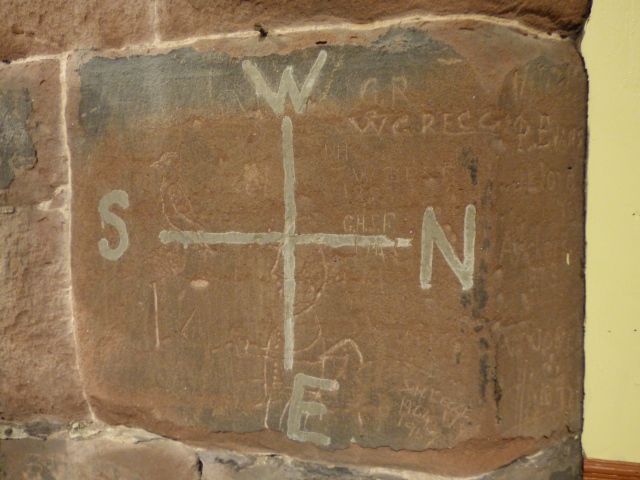 Most of the bells have been removed from the church tower and rehoused in a purpose built modern structure close by. The weight and movement of the great bells was causing structural damage to the fabric of the tower. Now only two remain, dating from 1606 and 1626. One is the Curfew Bell.

The name comes from the French ‘couvre feu’… cover fire… It marks the daily curfew, when folks would head to bed and has been rung between 8.45pm and 9pm each night since the 14th century. Originally it signalled the closing of the city gates… and, according to local tradition warned any Welshmen to leave the city, the story going on to say it was acceptable to shoot any stray Welshmen after 9pm with a bow and arrow. 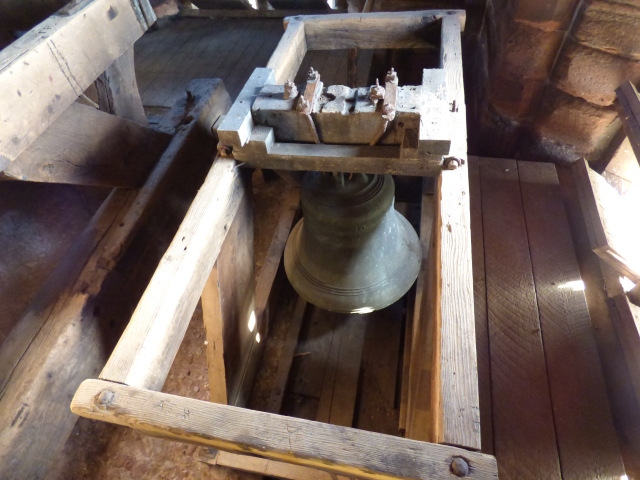 From the top of the tower Wales can be seen, along with five counties on a clear day… and the day was perfect. It is the highest point in the city and from here the landscape itself tells a story. The defensive position of the Roman Garrison is easy to see as the plain spreads out below, bounded by hills. Even today the cathedral dominates Chester… how impressive must it have been amid the low buildings of yesteryear?

It is said that King Charles I followed these narrow ways to the top of the tower and watched the defeat of his forces at Rowton Moor from this spot, bringing him another step closer to the headsman’s blade. I imagine he would have been accompanied by his entourage. We, however, were lucky enough to be alone as the cold of January is not a time for crowds of tourists. 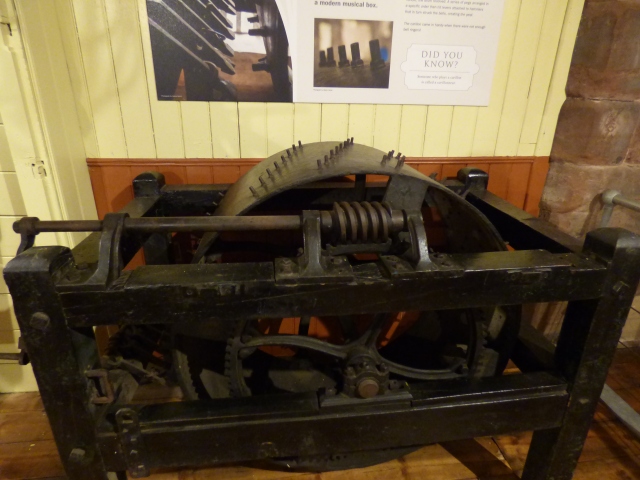 I have often looked up at the hidden passageways that run through the walls of such buildings and wished I could walk them. There was a real sense of privilege in being able to do so… to look down on the green square bordered by the cloisters with the Waters of Life statue at its heart… to see the Roman wall encircling the heart of the city and then within once more, to see the glory of the stained glass so close. 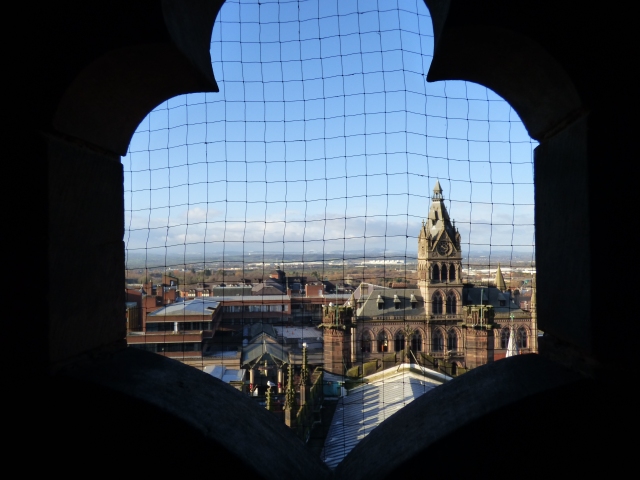 Sue Vincent is a Yorkshire-born writer and one of the Directors of The Silent Eye, a modern Mystery School. She writes alone and with Stuart France, exploring ancient myths, the mysterious landscape of Albion and the inner journey of the soul. Find out more at France and Vincent. She is owned by a small dog who also blogs. Follow her at scvincent.com and on Twitter @SCVincent. Find her books on Goodreads and follow her on Amazon worldwide to find out about new releases and offers. Email: findme@scvincent.com.
View all posts by Sue Vincent →
This entry was posted in adventure, England, Photography, Sacred sites, scotland road trip and tagged bell tower, carillion, Chester, Normans, Romans. Bookmark the permalink.